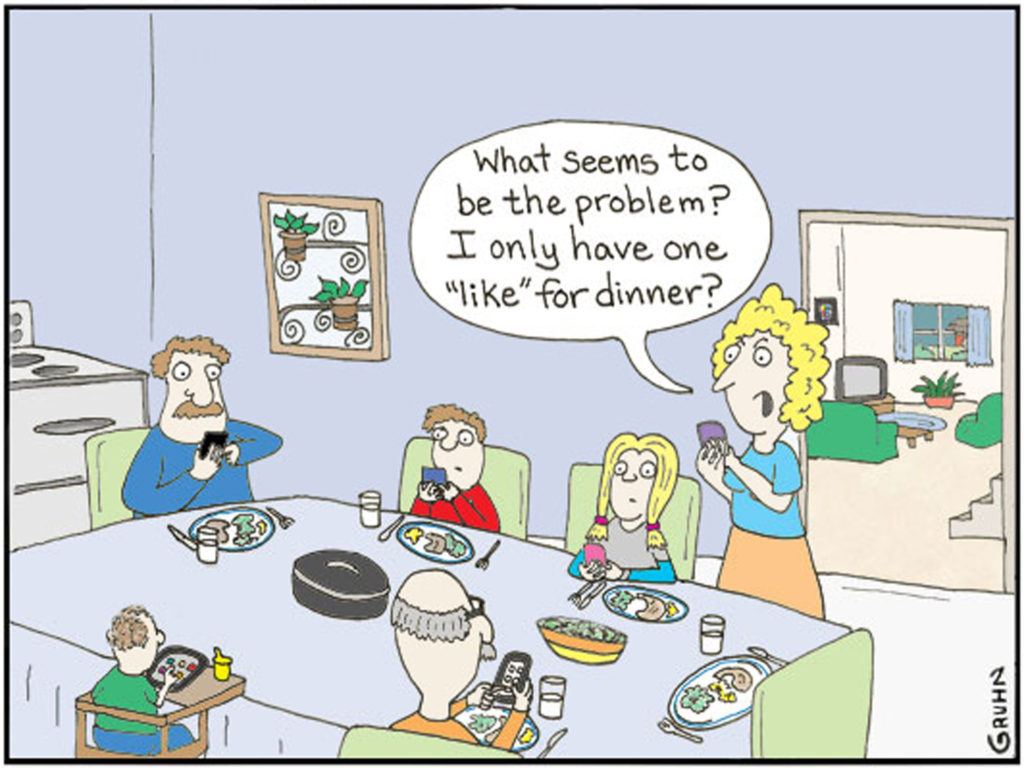 Sobremesa – (n) the time spent around the table after lunch or dinner, talking to the people you shared the meal with; time to digest and savor both food and friendship.

Since humans first walked the earth, we’ve known that sharing a meal can be good for business. For instance, a recent study revealed that it doesn’t take much to get a doctor to prescribe a brandname medication—just a free meal. The study found that U.S. doctors who received a single free meal from a drug company were more likely to prescribe the drug than doctors who received no such meals. Meals paid for by drug companies cost less than $20 on average [Even Cheap Meals Influence Doctors’ Drug Prescriptions, Study Suggests, Peter Loftus, WSJ, June 20, 2016].

I’ve never understood why some organizations are so stingy with the amount of funds allocated for business meals. I once worked with a group of six senior executives at a $75 million dollar a year business. They were frustrated that the CEO, in order to save money, eliminated their budget for business meals, which saved the company a whopping $24k a year. I suspect that poor decision cost the company ten times that much in lost revenue.

10 Replies to “Food – one of life’s great connectors”