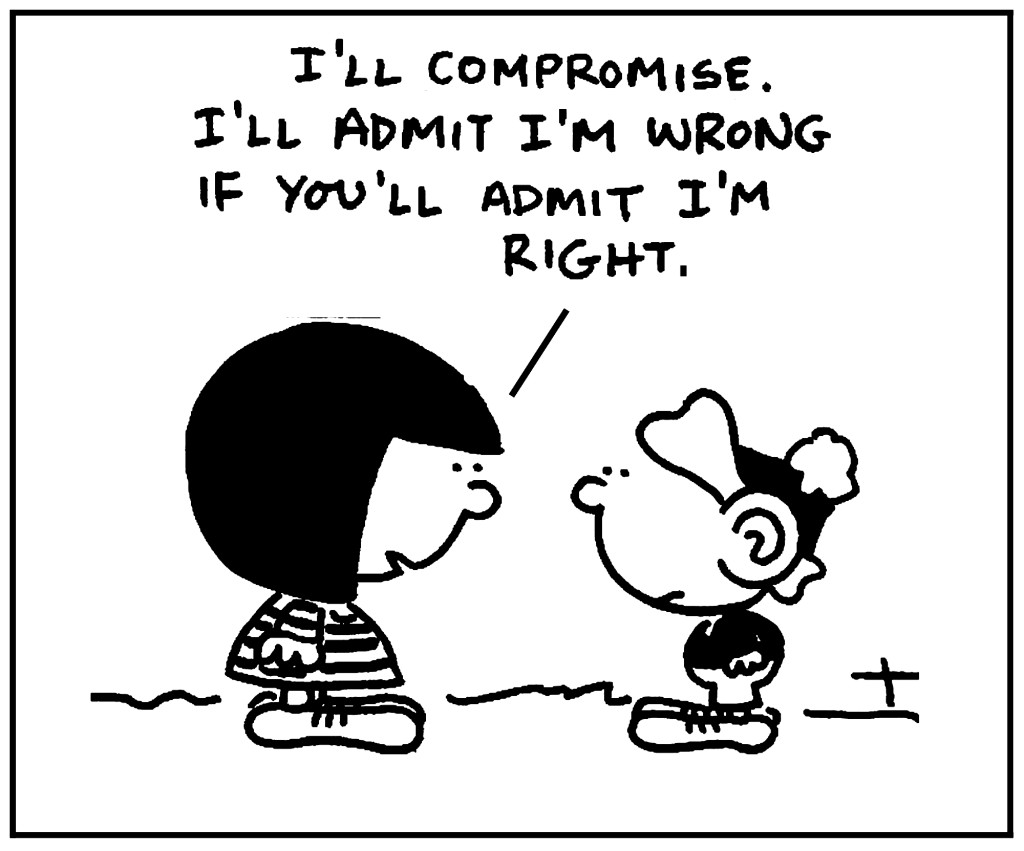 [callout]Click here to read Peggy Noonan’s commencement speech at the 2017 Catholic University of America. It is a compelling argument for reading books.[/callout]