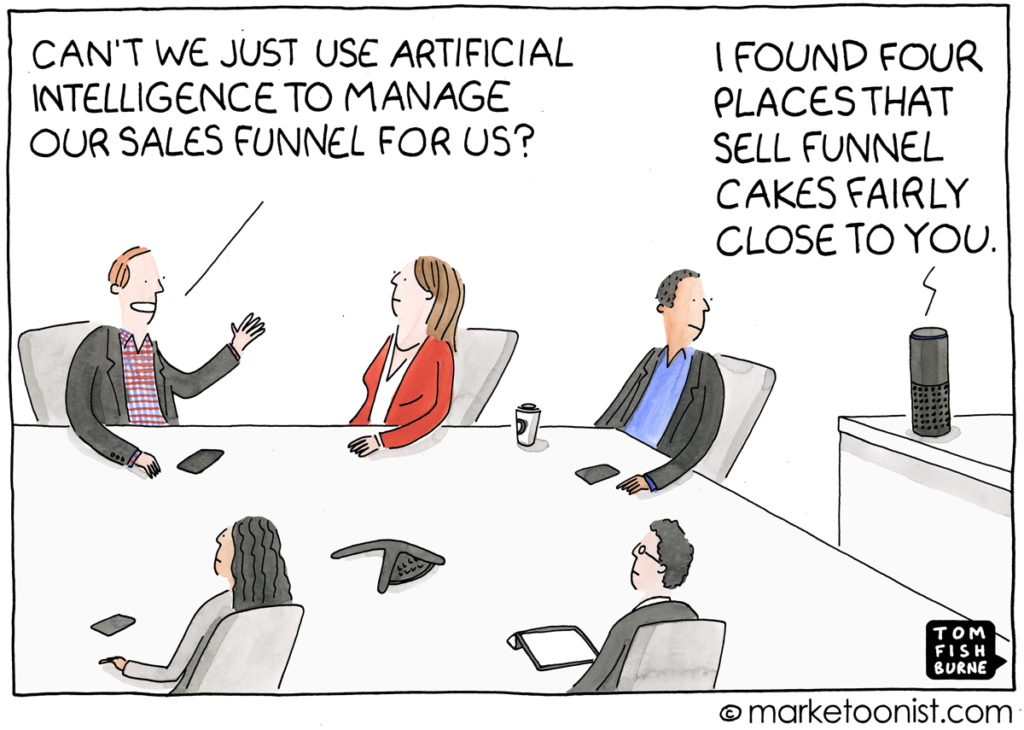 Twenty years ago we had Johnny Cash, Bob Hope and Steve Jobs. Now we have no Cash, no Hope and no Jobs. Please don’t let Kevin Bacon die!

Here’s something to really be worried about:

In June, 2018, the U.S. retook the lead in the race to build the world’s speediest supercomputer. A $200 million machine called Summit, built for the Oak Ridge National Laboratory in Tennessee, reclaimed the No. 1 spot from China. It can make mathematical calculations at the rate of 200 quadrillion per second.

For comparison’s sake: If a person performed one calculation a second, he or she would have to live for more than 6.3 billion years to match what the machine can do in a second [New York Times, June 8, 2018].

John von Neumann (born in 1903) is often cited as the most intelligent person of the modern era. Some pundits believe Sir Isaac Newton (born in 1643) was the smartest human ever. Others think Leonardo di Vinci (born in 1452) was. Solomon, King of Israel, who died around 931 B.C. was also super smart.

But notice that in thousands of years, homo sapiens have not advanced much in intelligence (Solomon was probably as intelligent as Neumann). Granted, we are more informed—we now understand germ theory, we’ve developed the table of elements, advances in math and science increase exponentially—but our brain’s hard drive and operating system upgrades very slowly.

“In the beginning” Cain got mad at Abel and became violent. That still happens today. Often. We’ve also been unable to overcome other unhelpful feelings from the human experience, such as jealousy and insecurity. Emotionally we’re similar to our primitive ancestors.

The power of computers is increasing exponentially.

In 1965, Gordon Moore (co-founder of Intel) predicted that the number of transistors on a computer chip would double every year while the costs would be halved. This exponential increase held for decades; it has now slowed to about 18 months, but still…

That explains how Summit (the name of IBM’s new supercomputer described at the beginning of this post) could have been created. But Summit will soon lose the  bragging rights to being the world’s fastest computer. Chinese engineers are currently working on a computer capable of performing more than 1 million trillion calculations a second (about four times faster than Summit).

Where am I going with this?

For the past 50 years computers have been “dumb”; they only do what we ask them to do. But with Artificial Intelligence, computer codes can write computer codes, in which case they can take on a life of their own.

Artificial intelligence (AI) makes it possible for machines to learn from experience, adjust to new inputs, and perform human-like tasks. AI may be the greatest threat to humankind. More than nuclear proliferation, satellite warfare, or a disease pandemic.

In the coming years (months?) computers will take over most human functions and systems. Robots will build our products, and computers will drive our cars, fly our planes, diagnose our medical issues, and produce personalized pharmaceuticals.

In the wrong human hands, artificial intelligence can cause catastrophic problems: shutting off infrastructure systems, hacking into banking systems, etc. Once developed, it will become a primary target for terrorist.

But the greatest risk may be that computers will become so smart that they take control of human activity. Humans have an innate desire to survive, to live. But machines don’t. If and when they sense that the key to eliminating human suffering is to terminate mankind and then turn themselves off, they might.

Does this look like a viable threat to you?