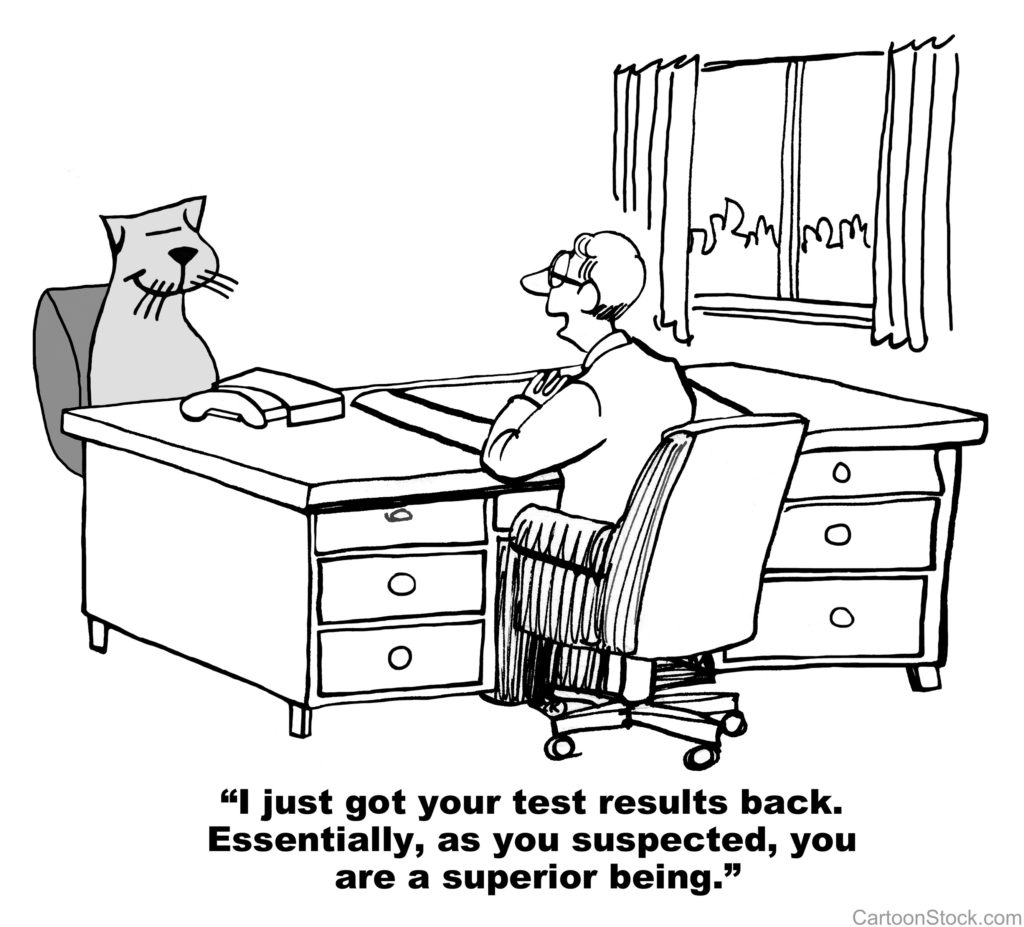 The greatest enemy of knowledge is not ignorance, it is the illusion of knowledge. – Stephen Hawking

Several years after graduating from medical school, a group of physicians who had graduated from the same class were each asked how he or she ranked in their graduating class. They all responded “in the top 50%.”

Most people, when asked to rate themselves relative to certain abilities and traits—such as intelligence, charitableness, or how well they can drive—give themselves above-average grades, such as a score of 7 out of 10. But by definition, it’s impossible for a majority of people to be above average.

David Dunning, a psychologist at Cornell adds to the conversation:

“The whole problem with the world is that fools and fanatics are always so certain of themselves and wiser people are so full of doubt.” Bertrand Russell

Last month, 36 friends joined me on a 15-day European tour to London, Paris, Lisbon, Gibraltar, Barcelona, Toulon, Florence, and Rome. Traveling with friends is among the most rewarding experiences in life. We had an unlawful amount of fun, made memorable moments together, learned a lot, ate too much, and returned safe and sound.

I’ll announce the next travel-with-friends trip in January.