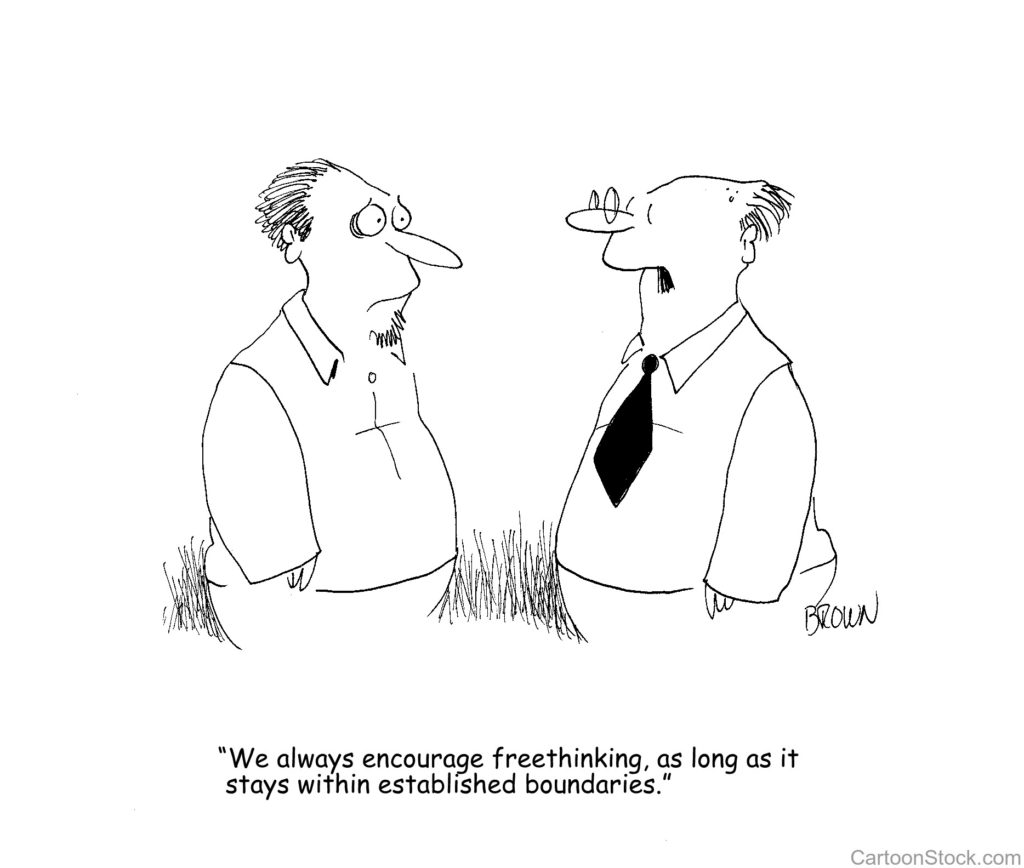 [callout]I’m hosting a trip to Peru, May 6-15, 2020. It will be limited to 50 travelers. Here’s the brochure. On Saturday, May 18, 2019 from 4:00-5:00, I’m hosting a free information meeting for anyone who wants more details about the trip. It will be held in the DFW metroplex and broadcast live on Facebook for those who live elsewhere. If you want to attend, email me at djmcminn@msn.com or respond to this blot post. [/callout]