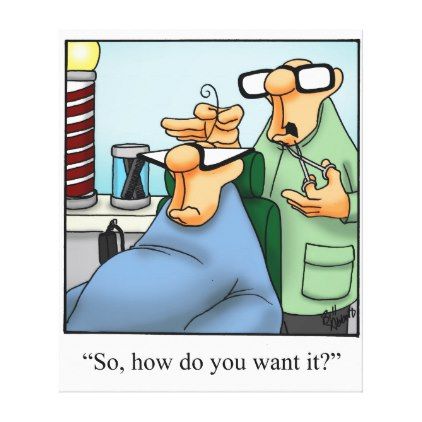 The incentive super-response tendency was first espoused by businessman Charlie Munger. In short, he said that incentives are the most important element in work for hire and that often people respond to incentives by doing what is in their best interest.  Munger says, “One of the most important consequences of incentive superpower is what I call ‘incentive caused bias.’ A man has an acculturated nature making him a pretty decent fellow, and yet, driven both consciously and subconsciously by incentives, he drifts into immoral behavior in order to get what he wants, a result he facilitates by rationalizing his bad behavior [like a salesman who harms her customers by selling them the wrong product because she gets paid more for selling it, versus the right product]. The power that incentives and disincentives have on the actions of others cannot be overstated.”

For instance, in its early days FedEx struggled with a critical problem. Their reputation depended on delivering packages on time and a key requirement was getting packages loaded on planes during the night. The nightshift workers were paid by the hour for their eight-hour shift. In theory, eight hours was enough time to complete the work. But that wasn’t happening. The night workers did work eight hours but weren’t getting the job done. Then management changed the incentive. Since the goal was to load the planes rapidly, they began paying the night workers for work done; they could go home when the planes were loaded and still get paid for a full eight hours. The new system worked.

Obviously, the theory behind incentives is a large, multifaceted topic. In this post I’m going to focus on one subtlety suggested by the title of this post: never ask a barber if you need a haircut. The lesson is: don’t frame an option in such a way that it will incentivize someone toward a self-serving effect.

Be suspicious of situations in which a vendor’s personal interest may bias his position.

In certain instances, avoid paying someone by the hour; if possible agree on a fixed price in advance. When being paid by the hour, lawyers, architects, consultants, accountants, and contractors are incentivized to slow down the tempo of their work.

When interviewing someone for a job, realize that his resume will be biased and even the interview will have vestiges of self-interest. For instance, when interviewing someone for a job, don’t ask “Do you think you can do this job well? or “Do you think you’ll be a good fit in our organizations’s culture?” The average person will respond “yes” to both questions because there’s little incentive to be honest and forthright.

I’ll end with this humorous anecdote.

Patient: Lately I’ve had the feeling that everyone wants to take advantage of me.

Patient: Really? Thank you very much, doctor. I feel so much better now. How much to I owe you?

Doctor: How much have you got?

Don’t ask a barber if you need a haircut.