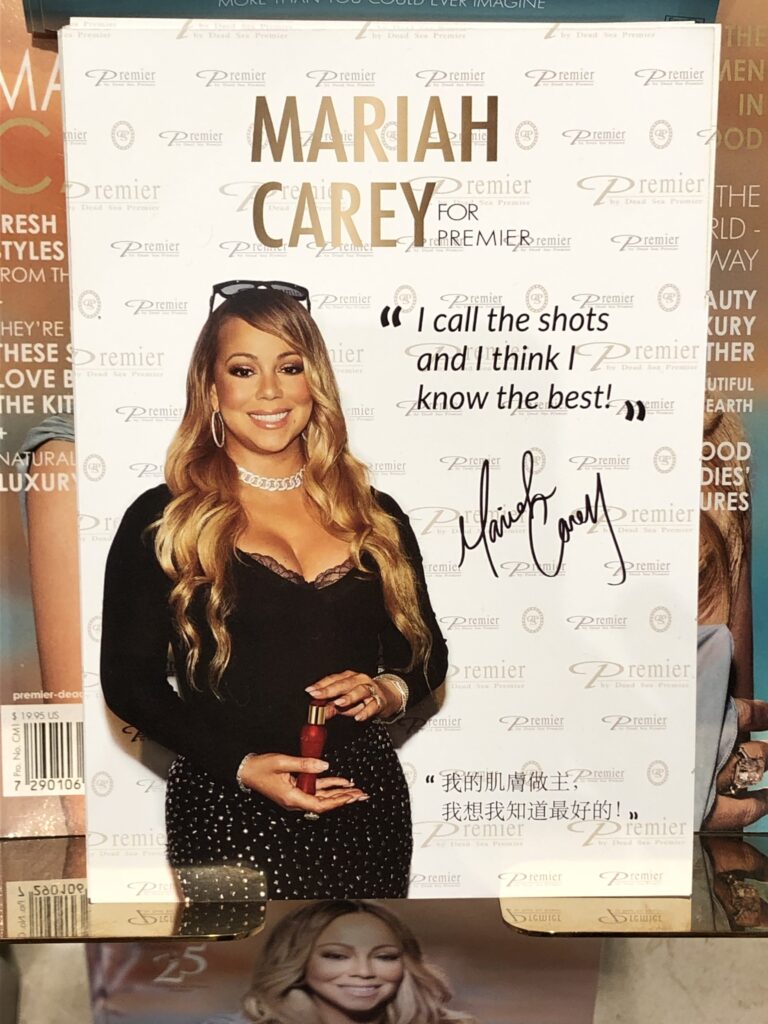 18 Replies to “Why would you subscribe to T-Mobile because Catherine Zeta-Jones recommends it? Don’t fall for the celebrity effect”