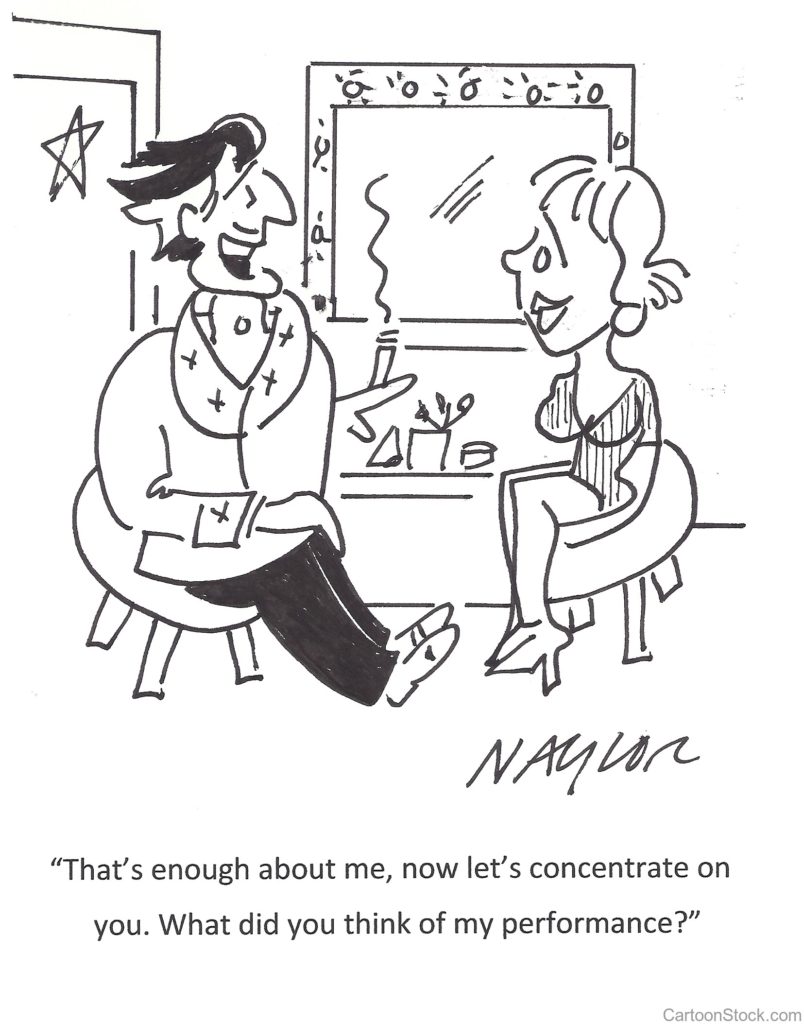 You’re interviewing candidates for a position on your team. The three finalists appear to be equally qualified, but you discover that one of them graduated from your alma mater. Suddenly you have a slight preference for that candidate.

Implicit egotism is exerting its influence.

Implicit egotism refers to the idea that we naturally gravitate toward people, places, and things that resemble ourselves. We unconsciously choose ego-friendly things. This preference for self drives a lot of our thinking and decisions.

For example, we strongly prefer the letters in our name, the numbers in our birthdate, and memorable moments in our life.

Implicit egotism is not inherently wrong, unless it adversely affects our decisions. In my opening example, the candidate that has the same alma mater as the interviewer should not be preferred—it’s a weak link. Likewise, I don’t think Fred should purchase a Ford F-150 just because it starts with the same letter of his name.

In his book, The Art of Thinking Clearly, Rolf Dobelli gives this example of  implicit egotism: “A friend who deals in oil pumps told me how he once closed an eight-figure deal for a pipeline in Russia. ‘Bribery?’ I inquired? He shook his head. ‘We were chatting, and suddenly we got on to the topic of sailing. It turned out that both of us were die-hard 470 dinghy fans. From that moment on, he liked me; I was a friend. So the deal was sealed.'” (page 66)

When making decisions, make sure implicit egotism is not adversely influencing the process. And when you’re selling something, look for a personal connection with the buyer.