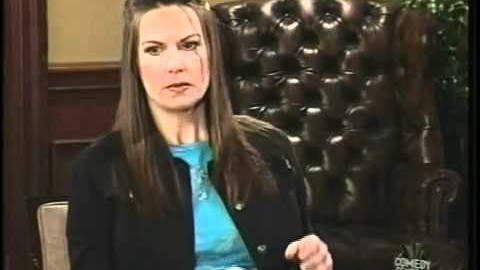 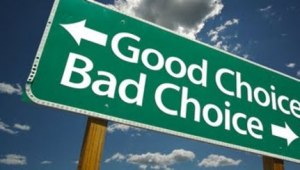 Years ago, a man came to me for counseling. To begin the first session I asked him why he had come. He told a sad story of how his employer had taken advantage of him and then fired him. As he told the details of the struggle, he became very emotional – flushed face, moist eyes, quivering lips. About ten minutes into the session I asked, “When did this happen?” Recently, I assumed. He answered, “seventeen years ago.”

While I was willing to acknowledge and empathize with the alleged employer abuse, I was shocked that he had allowed this one incident to deeply influence his life. He was blaming others for his derailed life.

In his book The 7 Habits of Highly Successful People, Steven Covey develops this terrific thought: “In between stimulus and response is a space, and in that space we make a choice; while we can’t control the stimulus we can control our response by the choice we make.” The “space” Covey talks about is time. When we are impacted by a stimulus, we have time (space) to think about it, and then we choose how we will react.

Though my client had been mistreated and unfairly terminated (stimulus) he had a choice regarding his response; he chose unwisely.