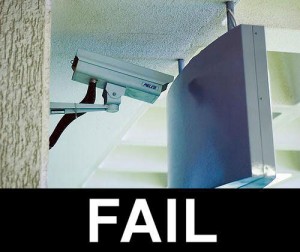 What a solemn question.  END_OF_DOCUMENT_TOKEN_TO_BE_REPLACED