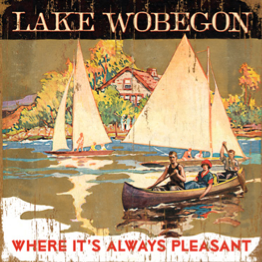 For instance, the residents of the town are convinced that the valedictorian of their high school must be the smartest student in the nation. But when the student goes to the state university, it becomes obvious that there are many “smartest students in the nation,” and in fact, the Lake Wobegon student is quite average.  END_OF_DOCUMENT_TOKEN_TO_BE_REPLACED