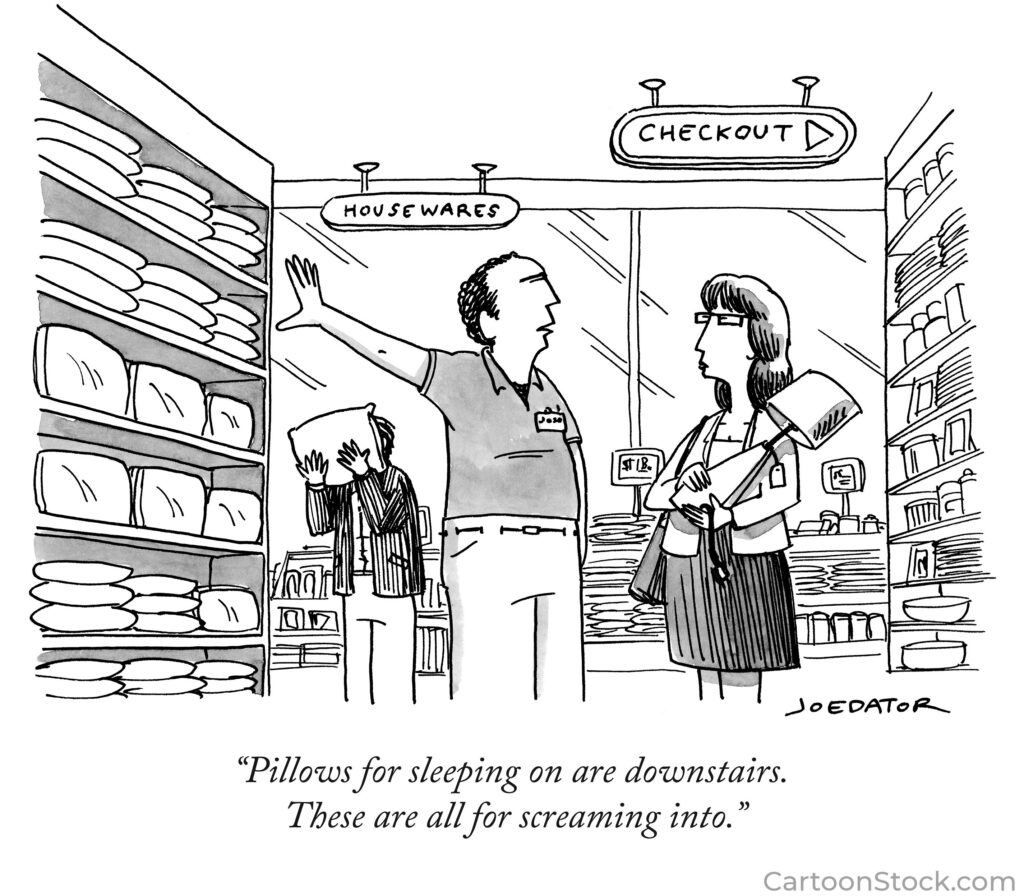 Binary thinking, also known as dichotomous thinking, occurs when concepts, ideas, and problems are overly simplified and put into only two categories. It wrongly presumes that there are only two sides to most issues and that only one side can be right.

For instance, politically, most Americans choose to align with one of two parties: Republican or Democratic. Relative to climate change, there are deniers and believers. Is coffee good for you or bad for you? Every religion has multiple subsets of binary categories: Are you pre-tribulation or post-tribulation? Sunni or Shia? If you’re a Jew do you believe in the afterlife or not?

Cable TV channels are notorious for perpetuating binary thinking. They present issues as black and white with no gray area. When was the last time you heard a Fox News or MSNBC broadcaster say, “This is a complicated issue, so let’s take the time to consider all sides of this story.”

The truth is, most issues are best considered on a continuum of information and perspectives, but a basic human tendency is to reduce complex concepts, ideas, and problems into two categories. Instead of wrestling with a complex continuum we simply create two extremes. And once we choose a position we double down on it, creating an us versus them mentality.

Why do we fall prey to binary bias?

Once we succumb to binary bias, our chosen conviction is subsequently reinforced by confirmation bias. We look for evidence that underscores our position, talk exclusively to people who share our position, and begin to demonize those who think differently. Binary thinking often leads to conflict and detachment.

How do we overcome binary bias?