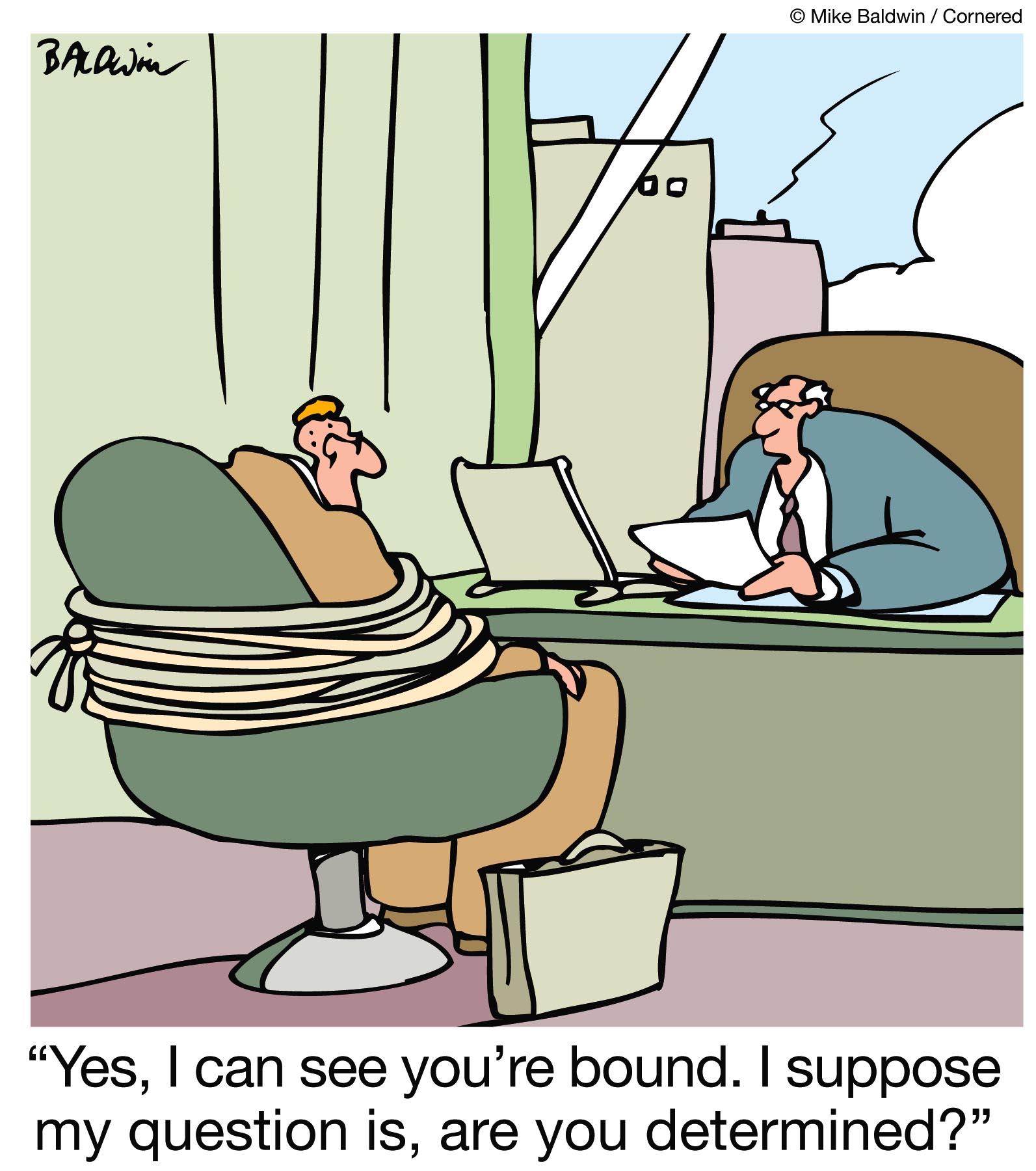 Diligence is the constant and earnest effort to accomplish what is undertaken. —Atal Gawande

I have never thought much about diligence. Virtues like courage, initiative, honesty, and optimism seem to get all the attention. Diligence appears mundane, simplistic, even boring. But it is the prerequisite of all great accomplishment.

Diligence is putting your hand to the plow and not letting go until the row is hoed. It always requires focus, and often requires aggressiveness and inventiveness.

Initiative takes the lead and diligence keeps up the pace. These two virtues converge to form industriousness.

Diligence is personified in the life of Demosthenes, a contemporary of Plato and Aristotle, who overcame seemingly insurmountable challenges to become one of the great orators of Athens, if not history.

He was a sickly and frail child, inhibited by a debilitating speech impediment. When he was seven years old his parents died. His guardians stole his inheritance.

But one day, the young Demosthenes heard a speech at the court of Athens given by a gifted orator and was so moved by the man’s stirring voice and inspiring ideas that he vowed to follow suit and become a statesman—one who could persuade others with his words and thoughts. He crafted and followed an improbable plan to overcome his challenges and perfect his skills.

To strengthen his voice and the clarity of his speech he practiced speaking with pebbles in his mouth. He rehearsed near the seashore, working to make his voice heard above the pounding of the waves. He built an underground dugout so he could study without distractions and shaved half his head so he would not be tempted to deviate from his studies by engaging in social activities. He reportedly copied Thucydides’ History of the Peloponnesian War eight times in order to improve his command of language and to absorb its history.

His diligence to study and prepare worked. Through his insightful writing and persuasive speaking he became a leader in 4th century Greece. Some consider him the father of democracy. His speech On the Crown has been called the greatest speech of the greatest orator in the world.

While it’s fascinating to talk about the paraphernalia of Demosthenes’ diligence— pebbles, waves, caves, and a shaved head—we need to examine ourselves and ask, “Are we diligent,” and if so, what is the proof? What habits and routines demonstrate our careful and persistent work and effort?

A lack of diligence will derail our best intentions. Its presence will aid and support our goals and plans.

12 Replies to “Be diligent”