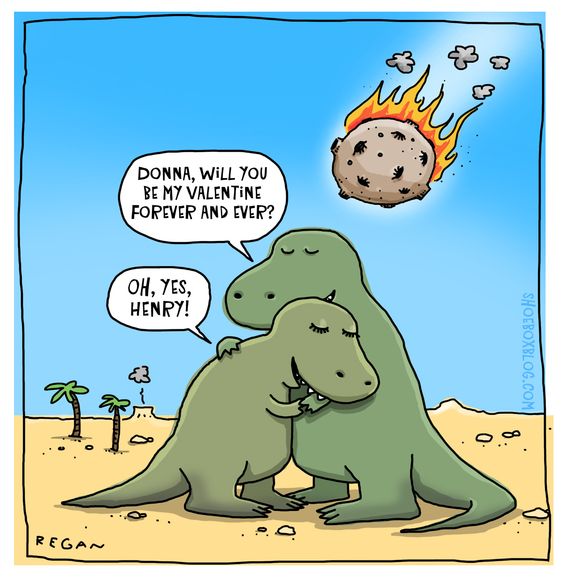 On August 5, 1949, 15 young smokejumpers parachuted into a gulch along the Missouri River in Montana to fight a wildfire. Unexpected high winds caused the fire to suddenly expand, cutting off the men’s route and forcing them back uphill. During the next few minutes, a “blow-up” of the fire covered 3,000 acres in ten minutes. The men panicked and ran up a 76 percent grade trying to make it to the other side of the crest. Twelve of the men died 56 minutes after they landed.

There are two things the firefighters could have done differently that would have, most likely, saved their lives. But these two things were contrary to all that they had been taught and they just couldn’t make the change.

Because the men were, literally, running for their lives, foreman Wagner Dodge ordered them to drop their backpacks and heavy fire-fighting equipment (pulaskis, shovels, and crosscut saws). To his amazement, many of the men refused his order; to them, their tools were essential to their safety and success. But at this point in the event, their tools were useless and the extra weight simply slowed them down.

Dodge quickly surmised that they would not be able to outrun the fire, so he did something that had never been done before. He invented, on the spot, what would later be called an escape fire. He took out his matches and set fire to the ground-cover where they were. After it burned, he lay down on the charred remains and told his men to do the same. Again, his men refused to follow suit—why would someone start a fire in the face of an inferno? Squad leader William Hellman said, “To hell with that, I’m getting out of here.” The rest of the team raced on past Dodge up the side of the slope, and all died. Dodge survived because when the wall of fire swept over his position there was no fuel for the fire so it went around him.

Here are two examples of how flexibility and a willingness to change saved two companies.

Take an inventory of your life and practices. Are you tenaciously clinging to dried fish, rubber boots, or pulaskis? Are your approaches no longer effective?