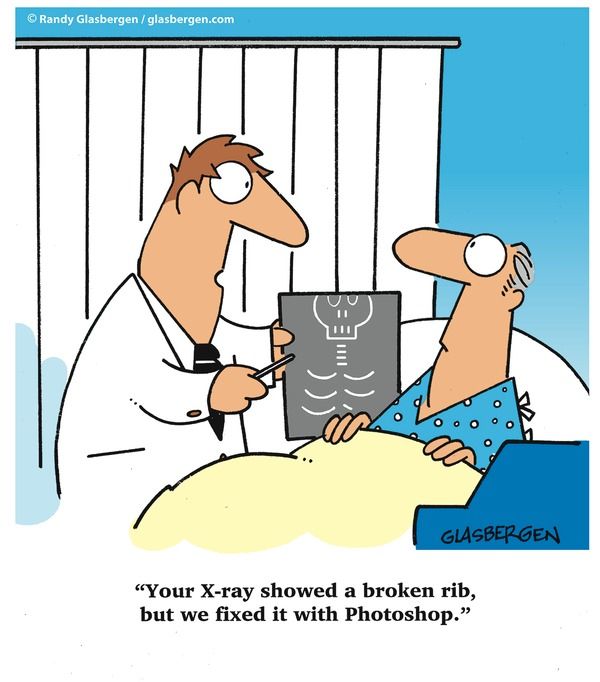 Librettist and theatrical producer Oscar Hammerstein II once remarked on an aerial photo of the Statue of Liberty taken from a helicopter. He described how the photo revealed finely etched strands of hair atop the head of Lady Liberty, details placed there by Frederic-Auguste Bartholdi.

It’s important to remember that the Statue of Liberty was dedicated in New York Harbor on October 28, 1886, almost two decades before the Wright brothers’ first flight. In those days, no one believed that human beings would ever be able to fly over the statue and look down on the top of Lady Liberty’s head. Yet Bartholdi refused to cut corners with his sculpture. He paid attention to the little things, to the fine details he thought no one would ever see” (from Coach Wooden’s Greatest Secret by Williams and Robinson, pg. 119).

Pursuing excellence means always doing your best. But it also implies that your best will be better than the norm.

Here are some key factors in pursuing excellence.