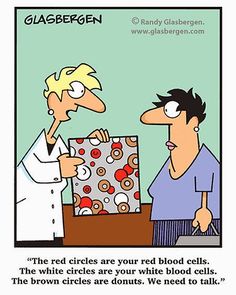 The average US adult weighs about 25 pounds more today than a few decades ago. That’s like hanging three plastic gallon jugs full of milk around your neck. That can’t be a good thing.

Everyone should read this article by Mandy Oaklander, published in Time Magazine: Seven Surprising Benefits of Exercise

Instead of beating us over the head (“exercise, you slob”) she presents the happy news that the “no pain no gain” approach to exercise is a myth. Any activity—unloading the dishwasher, mowing the lawn, walking the dog—is beneficial. Just start moving.

Here’s an article I read several years ago that changed my exercise routine.

It illustrates 14 exercises that use your body weight (no equipment required) and the entire regimen only takes seven minutes (though I have expanded the number of exercises and doubled the time for each, so the workout takes me 30 minutes). Three times a week I combine this routine with 30 minutes on the elliptical machine for a stout one-hour workout.

Though exercise is a deterrent to weight gain, the fastest way to lose weight is to eat less. The best advice I’ve read recently about controlling our consumption of calories is to limit portion sizes.

I like the strategy of eating smaller portions because it doesn’t restrict what we should eat, just how much. (I like my pizza and hamburgers.)