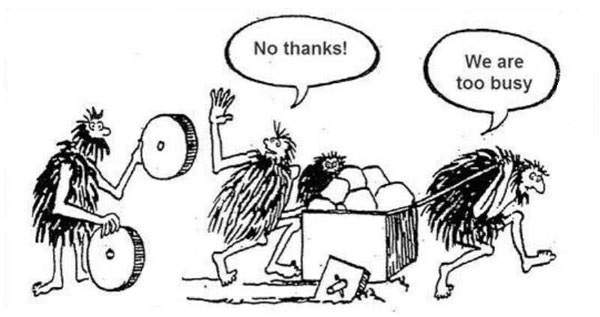 In 1950, 21 of Japan’s most important business leaders attended a dinner party in Tokyo. American statistician W. Edwards Deming was the keynote speaker. Deming’s said that the key to restoring Japan’s post-war economy was to pursue a simple strategy of continuous improvement in all products and services. Collectively, and without regulatory or legislative involvement, these leaders adopted Deming’s recommendations, which eventually led to a manufacturing and economic renaissance.

In two decades, Japanese products, which had been referred to as “Jap scrap,” became synonymous with “quality” and “super-engineering.” These quality improvement methods took Japan, within one generation, from a country that had been completely destroyed in 1945 to the number two economic power in the world. The Japanese called the process “kaizen,” which means “continuous betterment” or “continuous improvement.”

Leaders, embrace the Kaizen mindset. Never be content with the way things are; continually strive to make things better. Adopt the mindset that everything is a work in progress and that incremental improvements will always be made. Continually ask, “How can this be improved?”

Here’s a great example. When Netflix was launched, their primary business was sending DVDs to customers using a simple mailing envelope that also doubled as the return envelope. For years the envelope went through many iterations as Netflix continually tweaked its functionality. Here’s a picture of a few of the different envelopes. 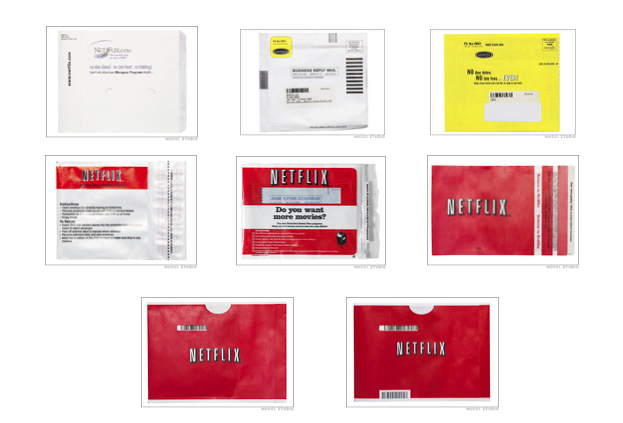 Of course, their distribution strategy has changed drastically. Now they stream their movies, making the envelope obsolete.

An important aspect of the Kaizen strategy is the emphasis on continuous improvement. We don’t improve things periodically, we do so continuously. We don’t just think of it once a year, it’s a modus operandi that influences us daily, if not hourly.

Here’s a 4-minute video about the Kaizen Strategy.

[callout]The 10 commandments of rational debate. These 10 rules will help clarify your thinking and strengthen your ability to persuade others. [/callout]