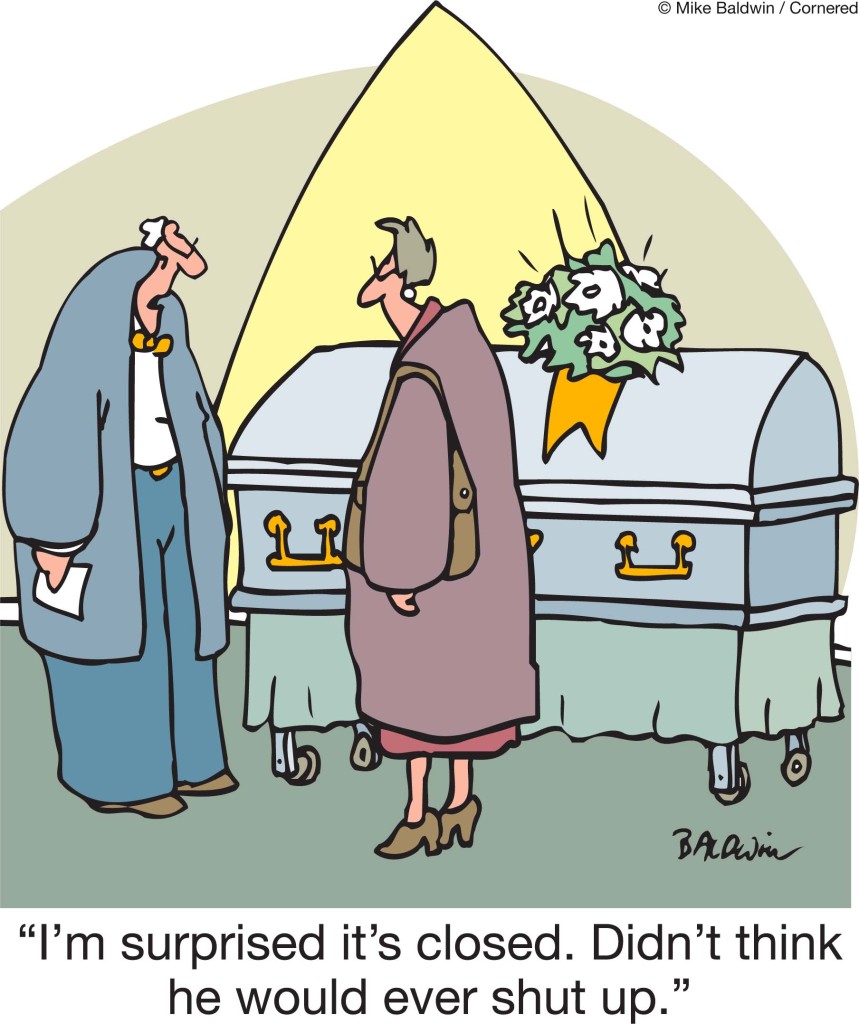 Silence is one of the great arts of conversation. Marcus Tullius Cicero

Several years ago I heard the Juilliard String Quartet present a lecture/recital. Their playing was wonderful but my biggest take-away from the event had nothing to do with music but rather the quality of their conversation. Through their example I learned how people can have a meaningful, respectful, and profitable conversation. While I was intrigued by what they had to say, I was particularly fascinated by how they conversed.

Before the quartet played, they shared their thoughts about each piece they were about to play. It was a relaxed and thoughtful conversational atmosphere in which each player had the opportunity to speak.

For instance, one member might say, “The thing I enjoy most about the second movement of the Beethoven is that it borrows the theme from the first movement but develops it in a different way.” Then there would be silence. And then another player might offer, “That’s an interesting observation. At first glance, the themes seem to compete with each other, but near the end of the movement one understands that they are actually complementary.” Then another pause…and so on.

[callout]My friend, Wayne Stiles, has produced an incredible three-part video series titled, “The Promise that Changed the World.” The videos focus on: 1. The prophecies and preparation for the Incarnation 2. The birth of Jesus and the announcement to shepherds 3. The aftermath of His birth, including the Magi and Herod’s rage This free series will enhance your understanding of the true meaning of Christmas. Click here to view the videos. [/callout]

4 Replies to “Silence: the key to a respectful, productive conversation”