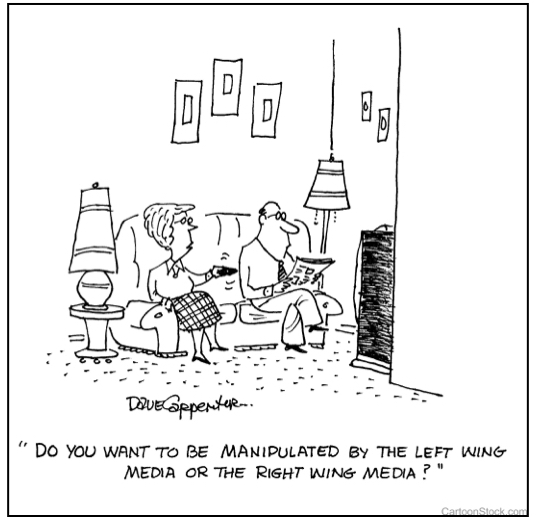 My granddaughter, Marin, recently graduated from high school. At her commencement I heard the following story. I’m not sure what to think of it. What do you think?

During a momentous battle, a Japanese general decided to attack the enemy even though his army was greatly outnumbered. He was confident they could win, but his men were filled with doubt. On the way to the battle, they stopped at a religious shrine. After praying to the gods, the general took out a coin and said, “I will now toss this coin. If it is heads, we will win. If tails, we will lose. Destiny will now reveal itself.”

He threw the coin into the air and all watched intently as it landed. It was heads. The soldiers were so overjoyed and filled with confidence that they vigorously attacked the enemy and were victorious. After the battle, a lieutenant remarked to the general, “It is true; no one can change destiny.”

“Quite right,” the general replied as he showed the lieutenant the coin, which had heads on both sides.

We can put a positive spin on this story:

Or we can consider the downside:

I would enjoy hearing your thoughts.

For sure, if I’m ever asked to give a commencement speech, I won’t use this illustration.

[callout]Here’s a terrific article on how to choose a good teacher by Adam Grant, published in the New York Times.[/callout]

24 Replies to “Was this manipulation or motivation?”