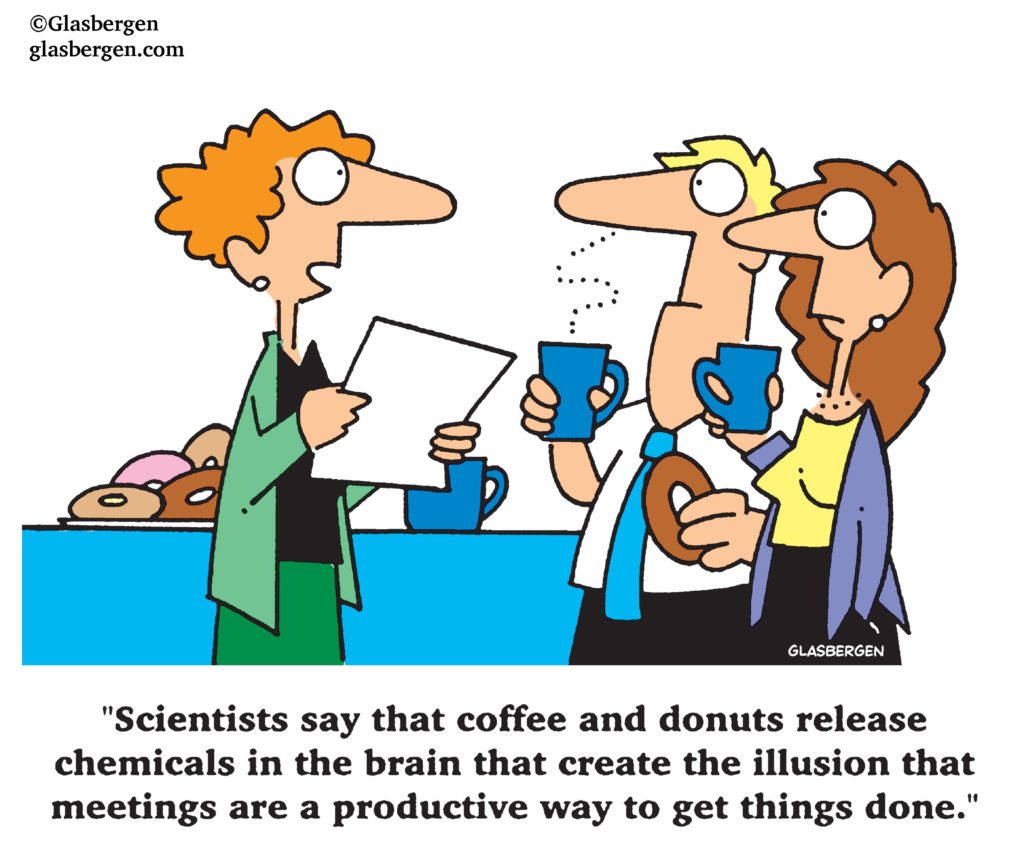 Lee Iacocca was an iconic leader in the American car manufacturing industry. When he was at Ford Motor company he introduced the Mustang (1964). Good decision. When he took over the failing Chrysler Motor company (1979), bold designs and decisions were needed. He introduced the minivan – a practical vehicle never seen before. Another bold and wise decision.

During the time that Chrysler was crawling back from the brink of bankruptcy, Iacocca felt that consumers would respond well to a convertible. He asked his head of engineering how long it would take to make a convertible for him to test-market; the engineer told Iacocca—three years.  Iacocca wanted it immediately so he told his engineers to go to the assembly line, pull a car off the line, take a saw, and cut the top off. That only took about four hours. That afternoon, Iacocca drove the topless sedan around town. It got so much attention and so many favorable comments that Iacocca was convinced that bringing back a convertible would be a huge boost to Chrysler profits. It was.

There are several lessons to learn from this story (for example, leaders make bold decisions) but the one I want to home in on is: leaders have a bias toward action.

We’ve all heard the adage—ready, aim, fire—which sounds like a logical sequence of events, but sometimes we get transfixed on the aim element. Some organizations (and individuals) get bogged down by over-analyzing and over-thinking details and options. Paralysis by analysis sets in; nothing gets done.

Often, there’s value in acting–just do something. Then you can learn from your actions and make course corrections as problems arise. Sometimes it’s better to do something, even if it is wrong, than get trapped in passivity. It’s difficult to steer a stationary bike; start pedaling and then negotiate direction.

Critics of this approach would warn against the dangers of being impulsive, reckless, and careless. I understand.

As usual, the best path is probably somewhere in the middle: avoid both impulsiveness and inaction. But my suggestion is to have a bias toward action.

Consider again, Iacocca’s insistence on having a convertible to test-drive—immediately. I can’t see any downside. Just cut off the top of a car so the concept can be tested–immediately.

Note to leaders: Through the years I’ve observed that good leaders share a common trait: they take initiative. They have an agenda. They like forward motion. They are bothered by lethargy. They envision a better future and are impatient about getting there. They have a bias toward action.

5 Replies to “Have a bias toward action”