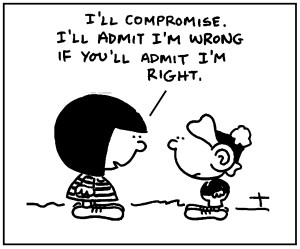 In this coming year, make a goal of speaking one of these three phrases at least once a week. Okay…how about once a month?

[callout]Last year I wrote a post titled I’m worried about Artificial Intelligence.  Here’s an article about Facebook shutting off one of their AI projects because their AI computers developed their own language.[/callout]

6 Replies to “Three phrases that will greatly enhance your relationships”