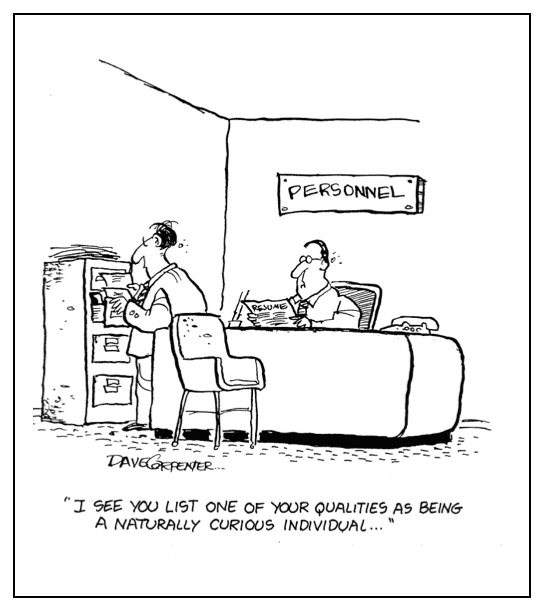 I could be bounded in a nutshell, and count myself a king of infinite space. Hamlet

Stephen Hawking is regarded as one of the most brilliant theoretical physicists since Einstein. At age 21 he was  diagnosed with ALS, a type of motor neuron disease. His illness progressed rapidly and ultimately he was confined to a wheelchair, completely paralyzed, only able to communicate by raising his eyebrows when someone pointed to the right letter on a spelling card.

The disease paralyzed his body, but not his mind. For the next 55 years he worked on unifying general relativity with quantum theory. He also made the startling discovery that black holes should not be completely black but rather emit radiation and eventually evaporate and disappear. For 30 years he was the Lucasian Professor of Mathematics at the University of Cambridge (the same position held by Isaac Newton in 1669).  Hawking died on March 14, 2018, age 76, and was buried in Westminster Abbey’s Scientists’ Corner between Isaac Newton and Charles Darwin.

Hawking personified what Shakespeare proffered: I could be bounded in a nutshell, and count myself a king of infinite space.

Though Hawking lived confined in a wheelchair, he said, “I have lived an extraordinary life on this planet, while at the same time traveling across the universe by using my mind and the laws of physics. I have been to the furthest reaches of our galaxy, travelled into a black hole and gone back to the beginning of time.”

Hawking’s life teaches us that though our bodies are geographically confined, our minds can roam the universe. If only we will let them.

I know a lady who was raised in Farmington, New Mexico which is about 40 miles from the Four Corners area of the United States (the quadripoint in the Southwest where the states of Arizona, Colorado, New Mexico, and Utah meet). From Farmington, one can visit the other three states in a convenient 100-mile drive. But she had never been outside her home state. Oh my…

Many people have never “traveled very far” in their minds; they are content to stay in Farmington.

That’s why I’m a huge advocate of reading. There’s no place you can’t “go” and nothing you can’t learn if you will simply read broadly and consistently.

This journey into unchartered realms is initiated and sustained by curiosity.  If you’re not curious about what you don’t know and where you haven’t been, you’ll stay at home. Don’t do that.

See below for a video of Stephen Hawkins’ last public appearance.

4 Replies to “Explore the universe without leaving your home”