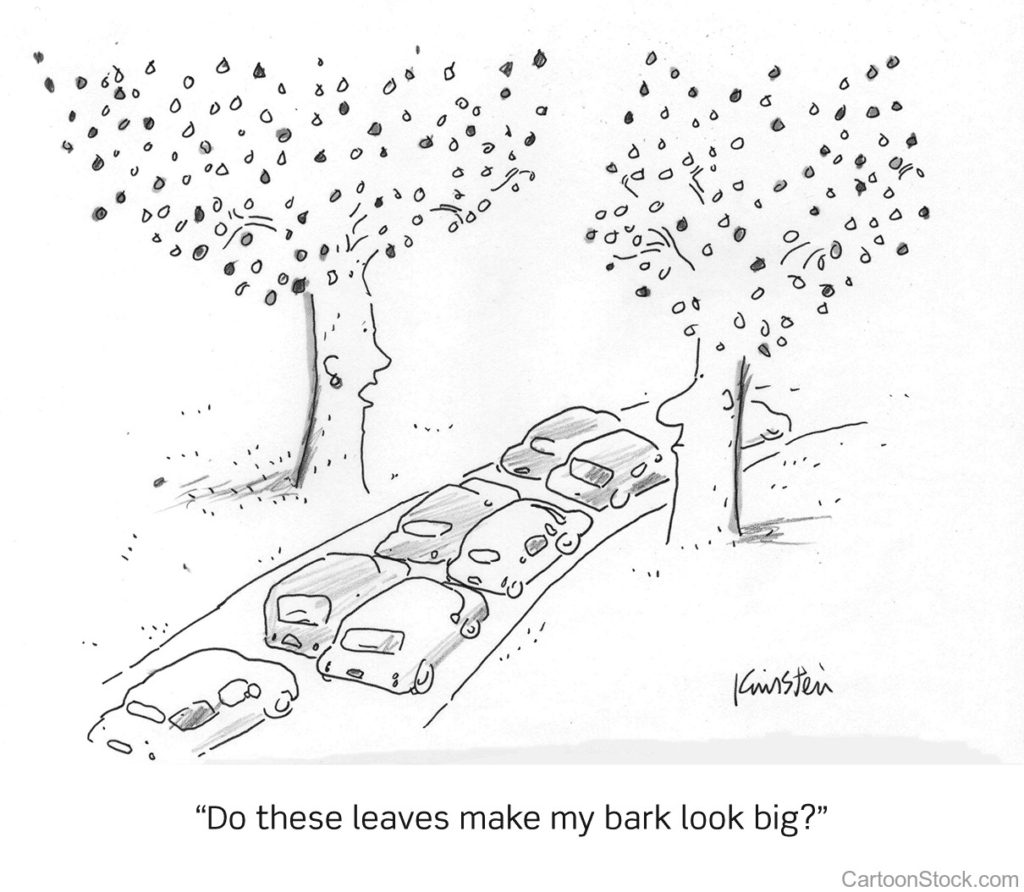 This post will be good news to everyone, except narcissists.

Good news: When you’re in public, people don’t notice you as much as you think they do.

We often think people are observing us when they’re not. We worry about the clothes we wear because we think people notice; they don’t. We’re overly self-conscious about how we act; no need to be.

Social scientists call this the “spotlight effect.” It’s our tendency to think we’re being noticed more than we really are.

Dozens of studies in social psychology have supported this phenomenon. In one test, psychologists asked some college students to wear bright yellow Barry Manilow t-shirts to a large introduction to psychology class. After the class, they asked the students who wore the tacky t-shirt to estimate how many of their classmates noticed them. Then the researchers asked the students in the classroom how many had noticed their classmates wearing the t-shirts. Few students had noticed those wearing the t-shirts; those who wore the t-shirts greatly overestimated the number of people who had noticed.

The spotlight effect does not necessarily imply that we are arrogant or value ourselves more than others, but that our perception of the world is primarily from our own perspective and even what we think other people think of us is self-imposed.

Don’t confuse being self-aware with being self-conscious. The former is good and necessary for emotional health and proper social interactions. But the term self-conscious usually describes someone who is ill at ease or uncomfortable with himself/herself as an object of the observation of others. Symptoms of being self-conscious include: getting angry or hostile when embarrassed; avoiding social experiences; blaming others for one’s mistakes; blaming yourself for other people’s mistakes; low self-esteem; and feeling agitated, anxious, depressed, or nervous based on what you think other people think of you.

There’s no simple solution to our struggle with being self-conscious; it’s a complicated issue. If you struggle inordinately, visit with a trained counselor.

This post simply offers insight that might bring some relief: people are not noticing you as much as you think they are.

[callout]You should be committed to lifelong learning. Otherwise, you’ll become quickly outdated and out of sync. This article, from the October 13 edition of the New York Times, underscores the point. It’s titled 60 Years of Higher Education – Really?[/callout]