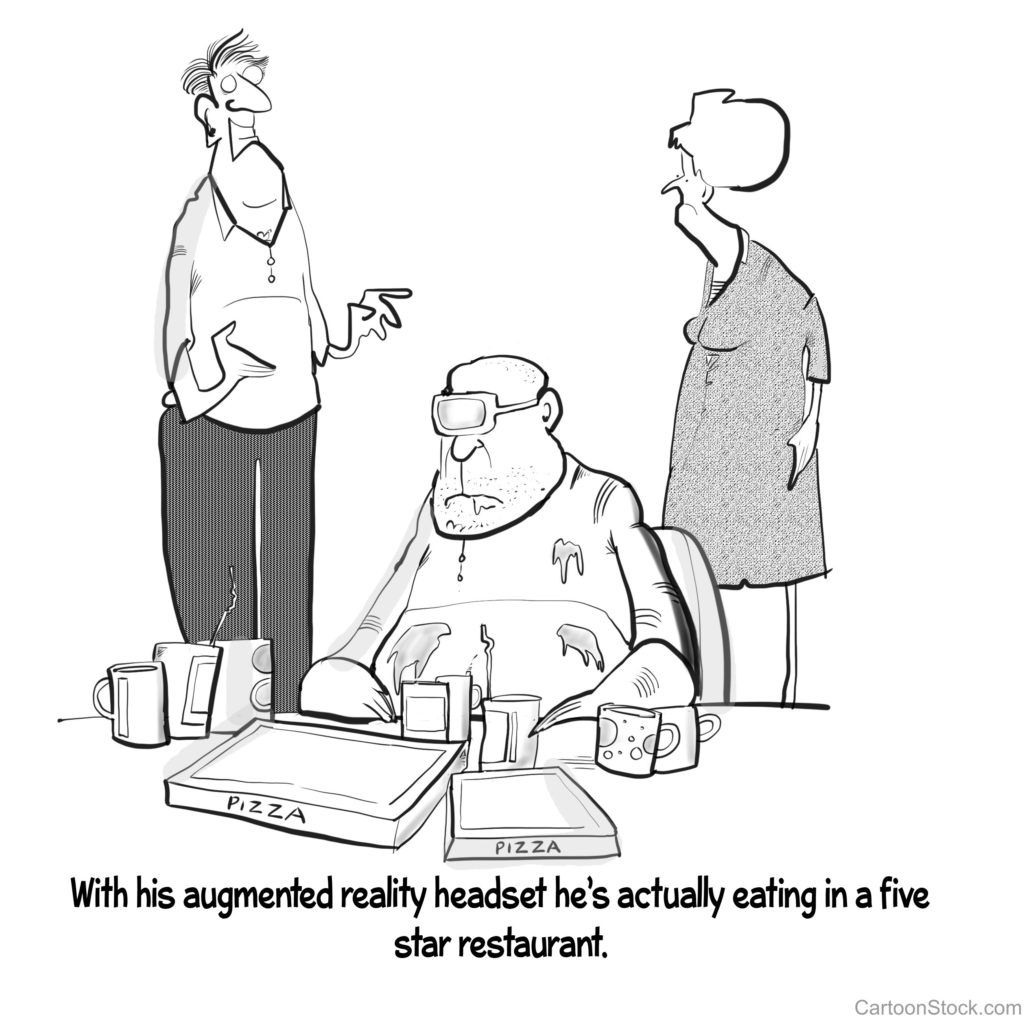 We do not see things as they are, we see them as we are.  Anais Nin

UT Austin is playing Oklahoma at the annual Cotton Bowl game in Dallas. The stadium holds 92,100 rabid fans. With three minutes to play, the team that is ahead by two points fumbles the ball and the other team recovers. One half of the fans are elated: they’re jumping in the air, making loud sounds, and endorphins are taking over their brains. The other 46,050 people are deflated: they fall quiet; a mixture of anger, frustration, and hopelessness prevails.

How did this event elicit such diverse responses?

Here’s a more simple illustration of where I’m going with this post.

Several days ago I read two sentences that took my breath away. Literally, I had difficultly breathing for about 10 seconds. As I continued to read I choked up; several times I had to put the book down.

An hour later, at dinner, I told Mary and my daughter, Sarah, about the incident. They wanted to read what had impacted me so deeply so I handed Sarah the book and she read the phrases. Neither she nor Mary were in the least bit moved by the prose; it was as if they had just read the weather report.

These two incidents (football game, passage from a book) remind me of the fact that each of us experiences the world from our own unique perspective. Our perspective is a blend of where we are emotionally (in general and in the moment), mentally, physically, historically, spiritually…in all the ways that make us human and unique.

Nearly every stimuli in life is interpreted differently by each individual.

What are some lessons to learn from this obvious observation? I’m going to adjust my life in several areas:

By the way, here’s what I read in that book that took my breath away.

2 Replies to “We all interpret reality differently”