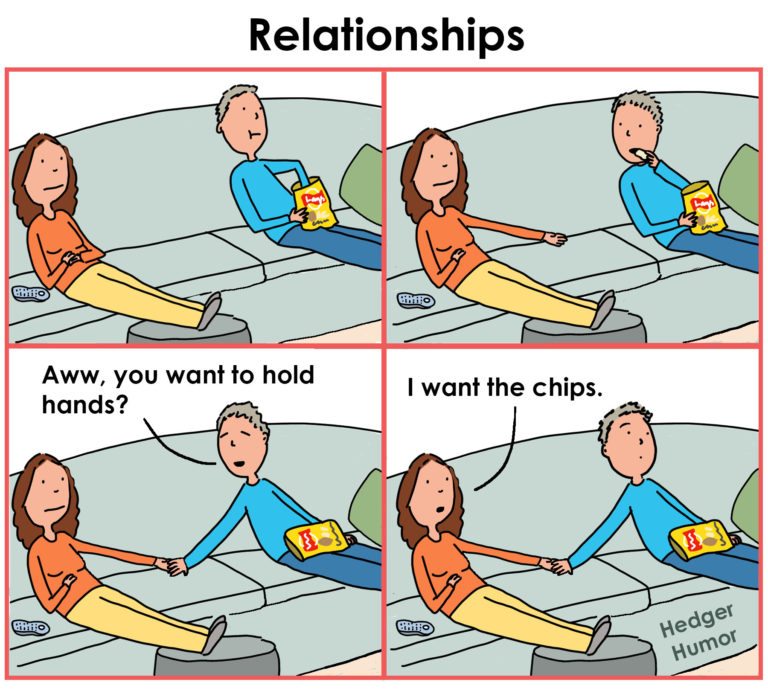 Individuals are complex. And when two people are in relationship with one another, complications become exponential.

The Gottmans are psychologists who run The Gottman Institute in New York City. Their work, based on scientific studies, is devoted to helping couples build and maintain loving, healthy relationships. What they have discovered is significant. Their work focuses on the marriage relationship but their insights are beneficial for all relationships.

The following is taken from an article titled “Masters of Love,” by Emily Esfanhani Smith, published June 12, 2014 in The Atlantic. In her article, Smith writes about John Gottman’s theory of responding to relational “bids.”

“[In one of his studies] Gottman wanted to know more about how the masters [happily married people] created that culture of love and intimacy, and how the disasters [unhappily married people] squashed it. He designed a lab on the University of Washington campus to look like a beautiful bed and breakfast retreat. He invited 130 newlywed couples to spend the day at this retreat and watched them as they did what couples normally do on vacation: cook, clean, listen to music, eat, chat, and hang out. And Gottman made a critical discovery in this study—one that gets at the heart of why some relationships thrive while others languish.

“Throughout the day, partners would make requests for connection, what Gottman calls ‘bids.’ For example, a husband who is a bird enthusiast notices a goldfinch fly across the yard. He might say to his wife, ‘Look at that beautiful bird outside!’ He’s not just commenting on the bird here: he’s requesting a response from his wife—a sign of interest or support—hoping they’ll connect, however momentarily, over the bird.

“The wife now has a choice. She can respond by either ‘turning toward’ or ‘turning away’ from her husband. Though the bird-bid might seem minor and silly, it can actually reveal a lot about the health of the relationship. The husband thought the bird was important enough to bring it up in conversation and the question is whether his wife recognizes and respects that.

“People who turned toward their partners in the study responded by engaging the bidder, showing interest and support in the bid. Those who didn’t—those who turned away—would not respond or respond minimally and continue doing whatever they were doing, like watching TV or reading the paper. Sometimes they would respond with overt hostility, saying something like, ‘Stop interrupting me, I’m reading.’

“These bidding interactions had profound effects on marital well-being. Couples who had divorced after a six-year follow up only had ‘turn-toward bids’ 33 percent of the time. Only three in ten of their bids for emotional connection were met with intimacy. The couples who were still together after six years had ‘turn-toward bids’ 87 percent of the time. Nine times out of ten, they were meeting their partner’s emotional needs.

“By observing these types of interactions, Gottman can predict with up to 94 percent certainty whether couples—straight or gay, rich or poor, childless or not—will be broken up, together and unhappy, or together and happy several years later. Much of it comes down to the spirit couples bring to the relationship. Do they bring kindness and generosity; or contempt, criticism, and hostility?”

Simple, isn’t it. Our spouse, children, friends, and coworkers make “bids” for our time and attention. When we properly respond to those bids (and it usually doesn’t take a lot of time), relationships are nourished. When we continually ignore the bids, relationships suffer.

16 Replies to “Do you want to improve your relationships? Properly respond to relational “bids.””