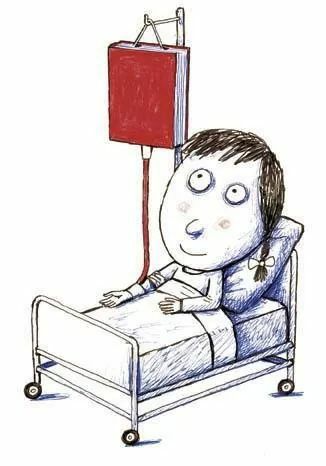 I usually wait until December to share which books I’ve read during the year and which ones I recommend.

But I recently read four terrific books that you might enjoy reading during this “stay-inside” season.

Range – Why Generalists Triumph in a Specialized World by David Epstein

I’ve always enjoyed Thomas Huxley’s suggestion: “Try to learn something about everything and everything about something.” In other words, be a jack-of-all-trades and a master of one. This book underscores that strategy.

Epstein makes a compelling case for some counter-intuitive thoughts such as: Actively cultivate inefficiency. Failing a test is the best way to learn. Frequent quitters end up with the most fulfilling careers. The most impactful inventors cross domains rather than deepening their knowledge in a single area. People who think broadly and embrace diverse experiences and perspectives will increasingly thrive.

Forbes magazine calls it “The most important business—and parenting— book of the year.” My entire family is reading this book and it’s helping us craft a strategy for raising my grandson, Benjamin.

Ord offers an interesting reassessment of human history, the future we are failing to protect, and the steps we must take to ensure that our generation is not the last. He talks about natural risks that could have catastrophic effects on humanity (asteroids or comets hitting the earth, super volcanic eruptions, stellar explosions) and anthropogenic risks (caused by humans) such as nuclear weapons, climate change, environmental damage, unaligned artificial intelligence, and pandemics.

His writing is accessible and engaging. The week I read this book, I could hardly wait to re-engage with it every day.

Order The Precipice from Amazon here.

Transcend – The New Science of Self-Actualization by Scott Kaufman

On the dedication page, Kaufman writes: “This book is dedicated to Abraham Harold Maslow, a dear friend I’ve never met.”

Maslow (died 1970) was an American psychologist best known for his theory of psychological health predicated on fulfilling innate human needs in priority, culminating in self-actualization. Most people are familiar with the famous pyramid that shows the hierarchy of needs he espoused. He stressed the importance of focusing on the positive qualities in people, as opposed to treating them as a “bag of symptoms”.

Kaufman’s book is both a biography of Maslow and an update on Maslow’s theories based on recent research. He shares significant thoughts about the need for social connections, healthy self-esteem, growth, love, and purpose.

Blueprint – How DNA Makes Us Who We Are – by Robert Plomin

The DNA of all human beings are 99.9 percent the same. But in that 0.1 percent there are are more than three million differences between your genome and everyone else’s.

This book is not an easy read—there’s lots of math and science. But it’s worth the effort to grapple with the basic concepts he proffers and I found them beneficial.

Sam Harris says, “We read for the joy and benefit of thinking another person’s thoughts.” These four books represent decades of serious thought and research by four intelligent men. It is a joy to read their thoughts and benefit from them. If you’re not attracted to the topics of these four books, find a book that does appeal to you and read it. We’ll all be better for it.