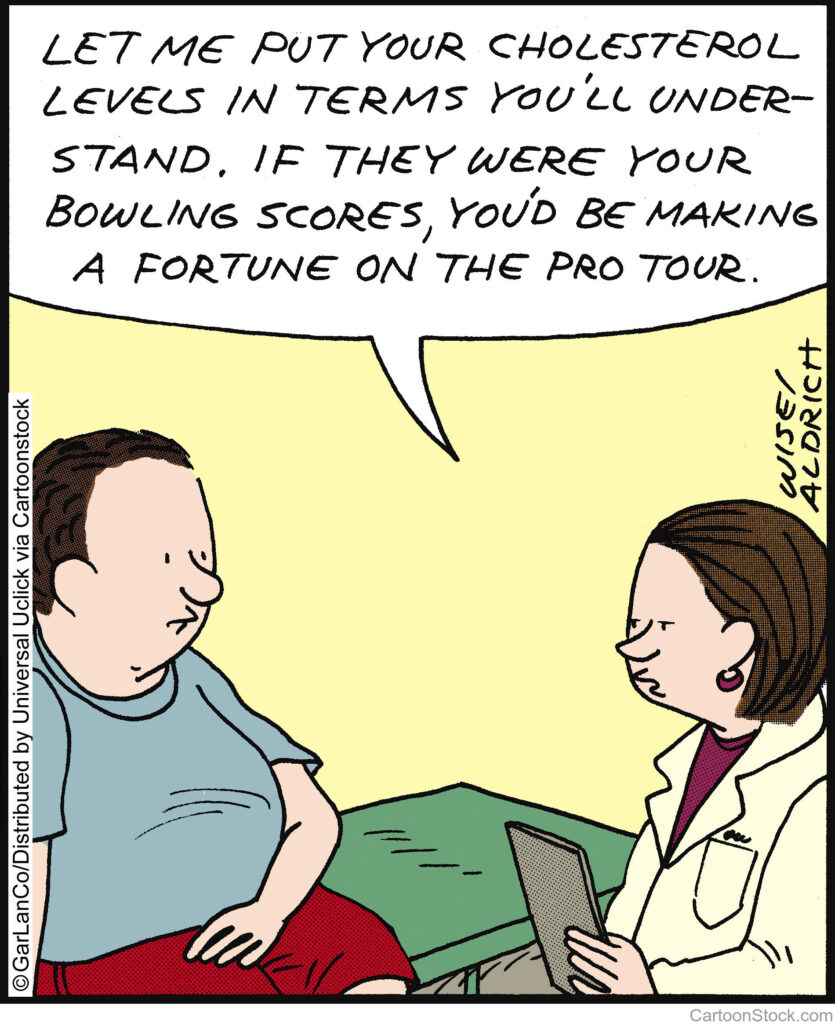 An analogy is a comparison between two things, typically for the purpose of explanation or clarification. An analogy shows how two things are alike, with the ultimate goal of making a point about the comparison.

Analogical thinking is any type of thinking that relies upon analogy. It is the practice of recognizing conceptual similarities in multiple domains or scenarios that may seem to have little in common on the surface. Analogical thinking takes the new and makes it familiar, or takes the familiar and puts it in a new light, and allows humans to reason through problems they have never seen in unfamiliar contexts.

For example, the ubiquitous Velcro was invented using analogical thinking.

Since the beginning of time humans have walked through fields of weeds and had cockle-burs stick to their clothing. It wasn’t until 1941 that a Swiss engineer, George de Mestral, while on a hunting trip, wondered how the burs attached to his clothes and his dog’s hair. When he got home he looked at one under a microscope and saw that it had multiple hooks that would attach to loops in fabric.

De Mestral used analogical thinking to use information from one domain to help solve a problem in another domain.

In the 1970s, upstart minimills established themselves in the steel business by making cheap concrete-reinforcing bars known as rebar. Established players like U.S. Steel ceded the low end of the business to them, but deeply regretted that decision when the minimills crept into higher-end products. Intel’s CEO at the time, Andy Grove, seized on the steel analogy, referring to cheap PCs as “digital rebar.” The lesson was clear, Grove argued: “If we lose the low end today, we could lose the high end tomorrow.” Intel soon began to promote its low-end Celeron processor more aggressively to makers and buyers of inexpensive PCs. [From HBR article titled How Strategists Really Think: Tapping the Power of Analogy, April 2005.]

Analogical thinking is often spawned in conversations among people from different areas of expertise. Sometimes our expertise works against us—it creates tunnel vision—so we need help seeing things from a new perspective. This explains why one of the best ways to solve a difficult problem in one particular domain is to get input from people who specialize in other domains. For instance, when stymied by a challenging problem, a group of engineers might benefit from the input of an artist, historian, and anthropologist because they “see” things differently. Analogical problem-solving occurs when a solution to a known problem is applied to solving a structurally similar problem.

Often, a complex problem has already been solved; we’re just not looking in the right places for the solution.

4 Replies to “Analogical thinking – learn how to connect dots”