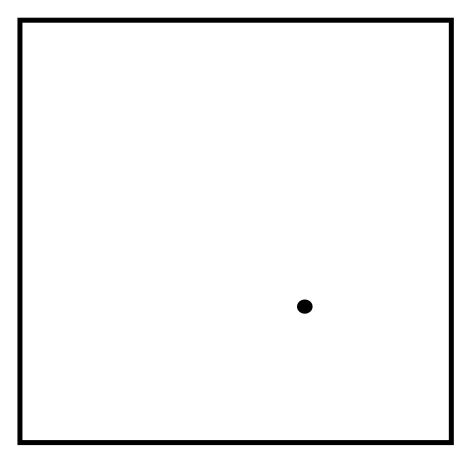 Now think of the entire picture as representing a person’s life—it symbolizes the essence and totality of who a person is and what he has done—and the black dot denotes his worst moment or worst trait. Just as our eyes are drawn to the black dot, we often tend to focus on the “black dot” in people’s lives, discounting their more prevalent positive areas. We often judge others based on a single issue.

1. It’s impossible to truly understand why people act the way they do.