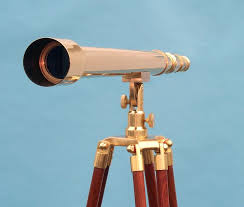 5 Replies to “Have vision – all things are created twice”