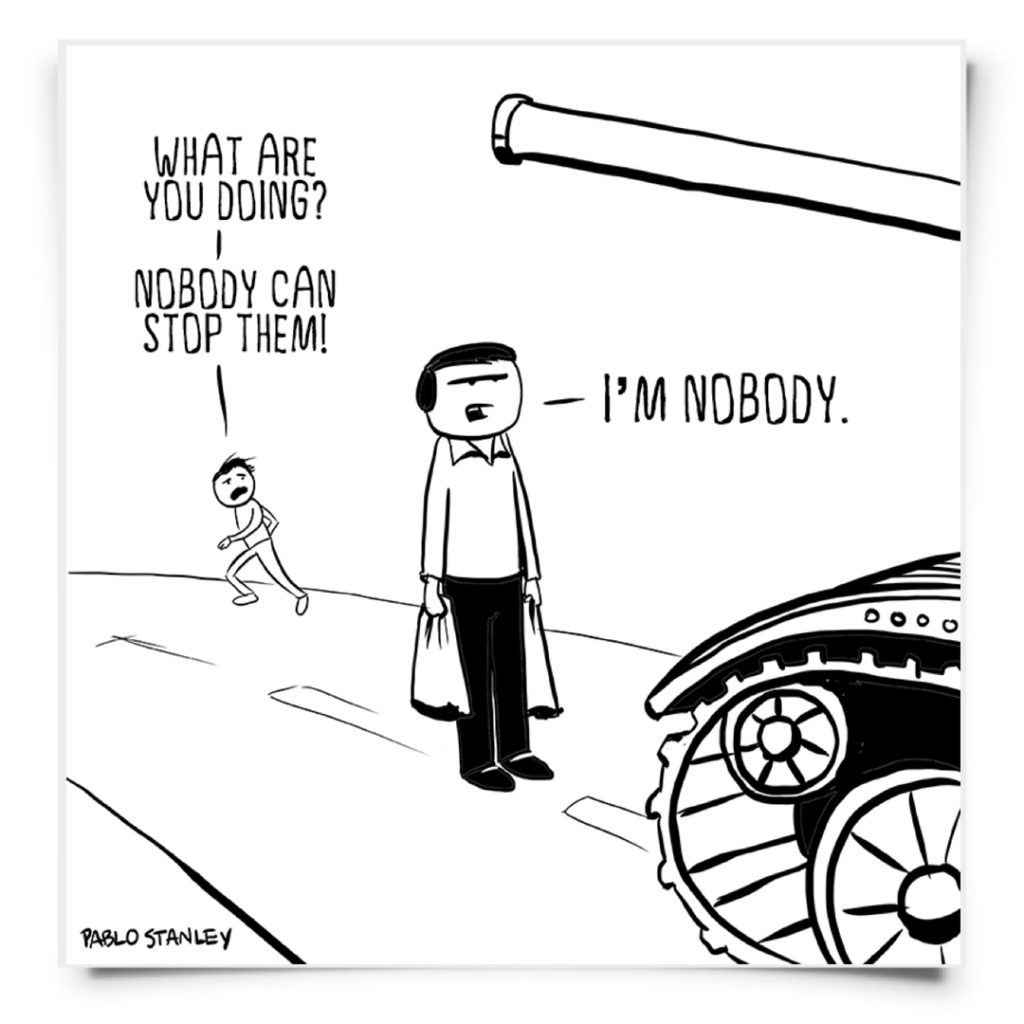 Last year I memorized and meditated on these three statements. Together, they are finding purchase in my mind and making a difference in my life.

Don’t underestimate the impact that one person can have.

The following is my favorite story of all time.

The African bishop, Desmond Tutu, was once asked why he became an Anglican priest. He replied that in the days of apartheid, when a black person and a white person met while walking on a footpath, the black person was expected to step into the gutter to allow the white person to pass and then nod his head as a gesture of respect.

Desmond Tutu not only became a priest, he influenced his entire nation. He, along with Nelson Mandela, led the successful fight against apartheid which changed the course of South Africa.

There are 7 billion people on planet earth, but don’t let that large number deter you from doing what you can, individually, to make an impact.

14 Replies to “Don’t underestimate what one person can do”