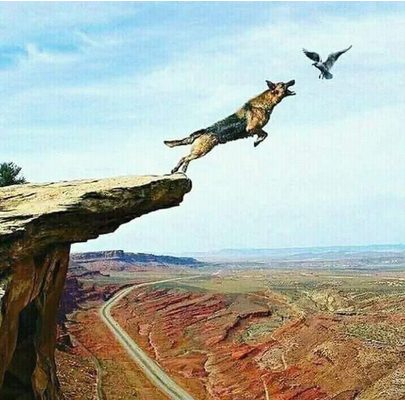 A Pyrrhic victory is one that inflicts such a devastating toll on the victor that it is tantamount to defeat. Someone who wins a Pyrrhic victory has been victorious in some way. However, the heavy toll negates any sense of achievement or profit.

The phrase Pyrrhic victory is named after King Pyrrhus of Epirus, whose army suffered irreplaceable casualties (including most of his commanders) while defeating the Romans at Heraclea in 280 BC and Asculum in 279 BC during the Pyrrhic War.

King Pyrrhus lamented, “If we are victorious in one more battle with the Romans, we shall be utterly ruined.”

A similar expression is “winning a battle but losing the war,” describing a poor strategy that wins a lesser (or sub-) objective but overlooks and loses the true intended goal.

Here are some examples of Pyrrhic victories in everyday life:

Some people stubbornly cling to their goals, unaware of the downside of their tenacity. Often, it’s best to punt.

Recently, I was substantially inconvenienced when a major airline mishandled my luggage. What should have been resolved in 18 hours took eight days. The debacle adversely affected my expensive trip to the southern hemisphere. When I returned home I was determined to pursue justice and proper compensation but got nowhere in my attempts. I thought about suing the airline, but quickly realized that my attorney-for-hire would battle a huge, well-funded legal department. If I did “win” the case I would actually lose because of my financial loss. I took a deep breath and dropped the issue.

Perhaps Kenny Rogers got it right when he sang,

[callout]Lead Well Workshop – March 29-30 Click here for more information about a life- and career-enhancing workshop. It will change your life.[/callout]