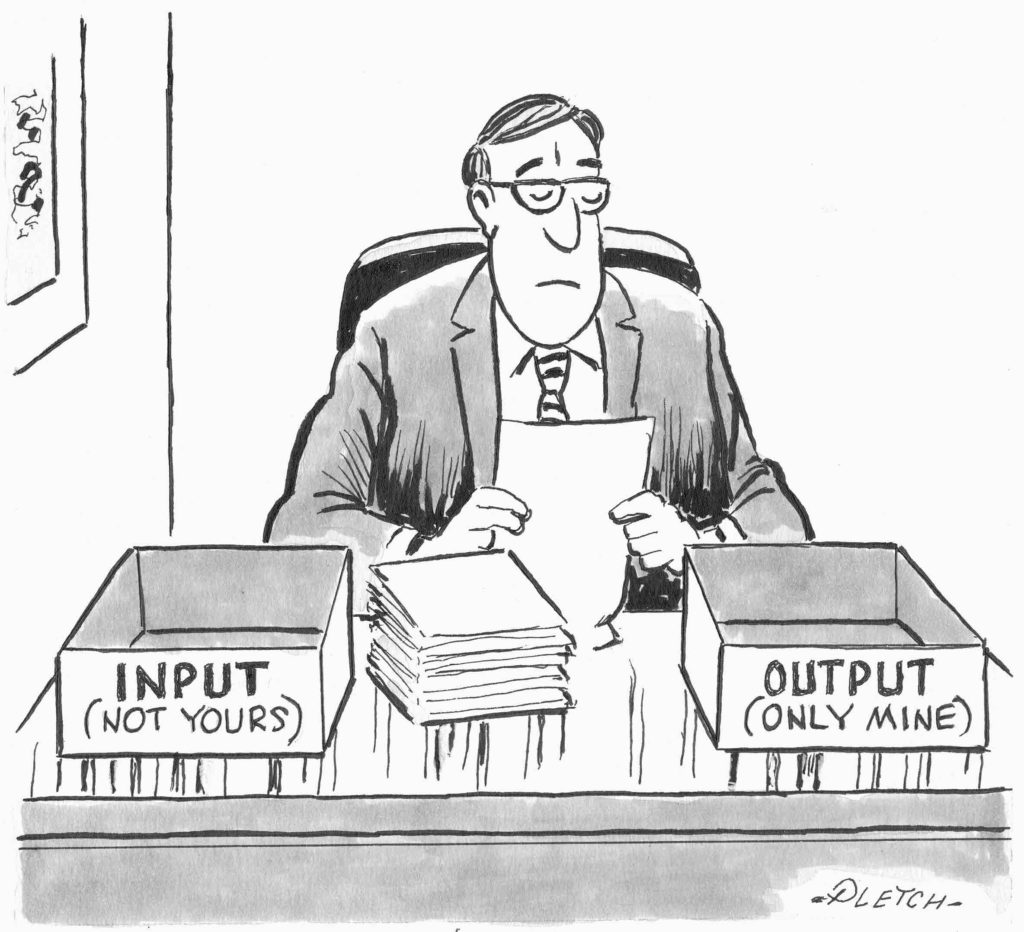 In the 1840s, a young obstetrician in Vienna named Semmelweis noticed that doctors who performed autopsies and then delivered babies had a high rate of disease among the children they delivered (known as childbed fever). So he made the audacious and until then, unheard of, suggestion that doctors wash their hands between doing an autopsy and delivering a baby. He recommended that they wash in a solution of chlorinated lime, which apparently solved the problem; there were fewer cases of childbed fever.

Sadly and incredulously, instead of being praised for his life-saving solution, he was ostracized from the medical community because at that point in history, there was no germ theory; scientists had not made the connection between microscopic germs and illness; science doubted that the unseen could be a cause of death.

Psychologists have coined a term to describe the tendency to ignore information simply because it does not fit within one’s worldview: the Semmelweiss reflex, or Semmelweis effect. Daniel Kahneman calls it theory-induced blindness—an adherence to a belief about how the world works that prevents you from seeing how the world really works.

It’s an interesting anecdote from history but let’s try to apply the lesson to our lives so we can avoid the tendency to reject new evidence or new knowledge simply because it contradicts established norms, beliefs, or paradigms.

We suffer from the Semmelweis reflex every time we refuse to accept facts and instead rely on our prejudice or unfounded convictions. Daniel Patrick Moynihan famously said, “Everyone is entitled to his own opinion, but not his own facts,” but sometimes we think our opinions are tantamount to facts.

16 Replies to “Avoid the Semmelweis reflex”