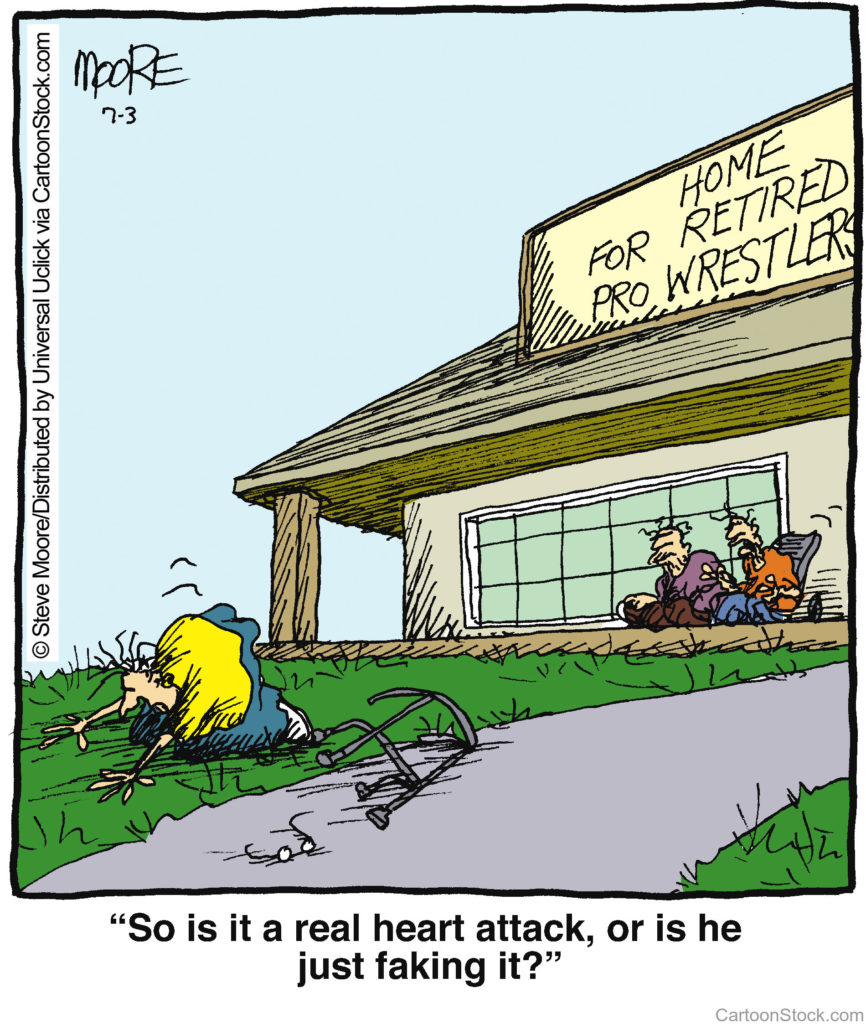 There are times when I am so unlike myself that I might be taken for someone else of an entirely opposite character. Jean-Jacques Rousseau, Confessions, 1782

Recently, Mary and I hosted our neighborhood’s monthly dinner party. From 7:00 to 11:00 p.m. our home was filled to capacity with people.

I struggle at these events because I am the archetypal introvert. My idea of a good evening is to sequester myself in my study and read a book. I would rather chew on cut glass than have to be “on” for four hours at a social event.

But last night I played the part. I was a gregarious, talkative, engaging host.

Was I being disingenuous and hypocritical? I don’t think so, because sometimes we need to act like someone we’re not. Psychologists have a term for this: counter-dispositional behavior.

I learned this lesson from psychology professor Brian Little’s book titled Me, Myself, and Us: The Personality and the Art of Well-Being. Little teaches a large, popular psychology course at Harvard. Though he is an introvert, his teaching style is very animated and energetic, so much so that his students are always surprised to hear him admit that when he’s teaching, he’s also acting. Little explains and defends his behavior in chapter three of his book: Free Traits: On Acting Out of Character.

I’m a big proponent of authenticity; we all need to discover how we are unique, accept the distinctions, and live authentically. Be your true self because therein lies deep satisfaction. Long term, you cannot sustain inauthentic behavior. But in the short term you can, and sometimes should, fake it.

Dr. Little says there are two main reasons why counter-dispositional behavior is often necessary — for professional reasons and for love.

If certain aspects of your work require you to be someone you’re not, have the emotional fortitude to play the part. For instance, if you’re a salesperson you may need to be more animated than your real self would normally be. Likewise, if for the love of family and friends you need to put aside your true self and temporarily assume a new persona, do so.

Last night I was an extroverted host. I did it because I love my neighbors and wanted them to feel welcomed and affirmed during their brief stay in our home. I couldn’t maintain that image 24/7, but I did for 247 minutes. Granted, it was exhausting, and when the last guest left, I went to my study, pulled out a book, and resumed my normal identity.

14 Replies to “Sometimes, fake it”