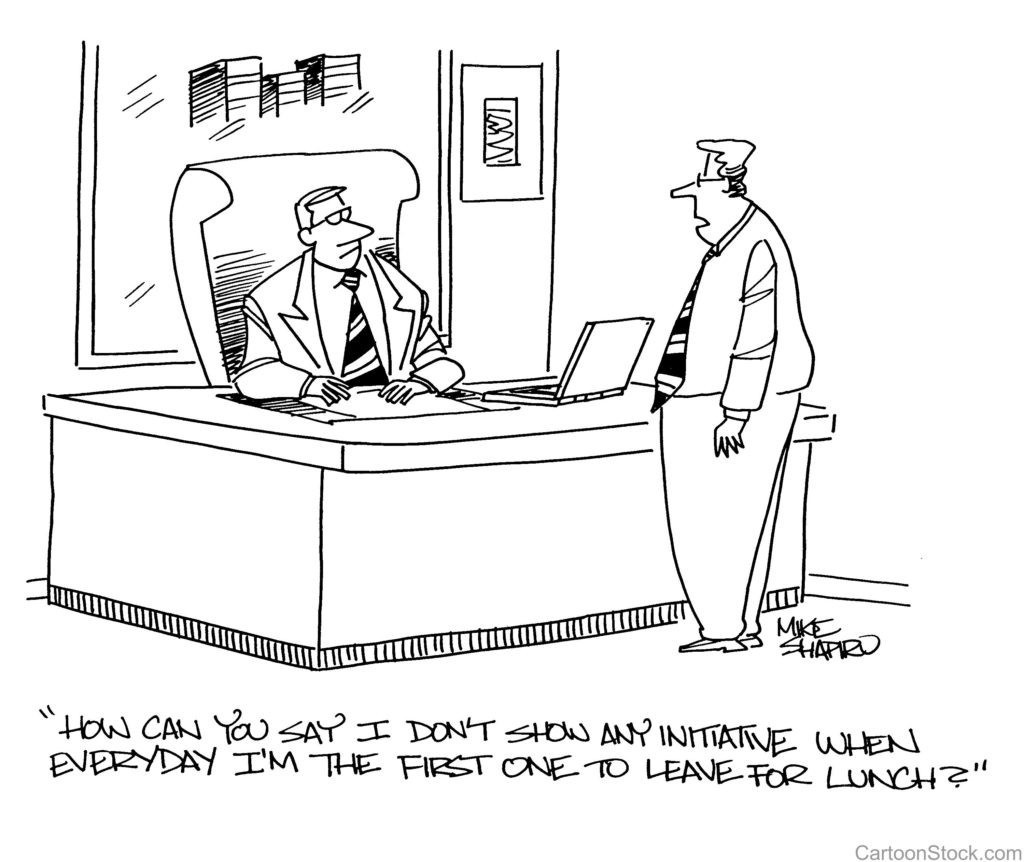 When teaching the Lead Well workshop, I ask delegates to consider the difference between a thermometer and a thermostat. A thermometer merely reflects the temperature of a room; a thermostat has the ability to change the temperature. Leaders are like thermostats; they visualize a better future and take the initiative to make necessary changes.

Often, initiative must be paired with courage because you will inevitably pursue things that you have never done before, and that can be intimidating. Also, when other people follow your initiatives, you’ll sense a responsibility toward their effort and well-being, and that also takes courage.

Initiative requires a bias-to-action and a frustration with passivity. It likes movement.

Don’t always sit in the passenger seat. Be the driver.

The year 2019 lies before us like a blank sheet of paper. Write out some goals and objectives for the next 12 months. Don’t succumb to doing the same-old-same-old. Start small and go slow, but do start and keep moving.