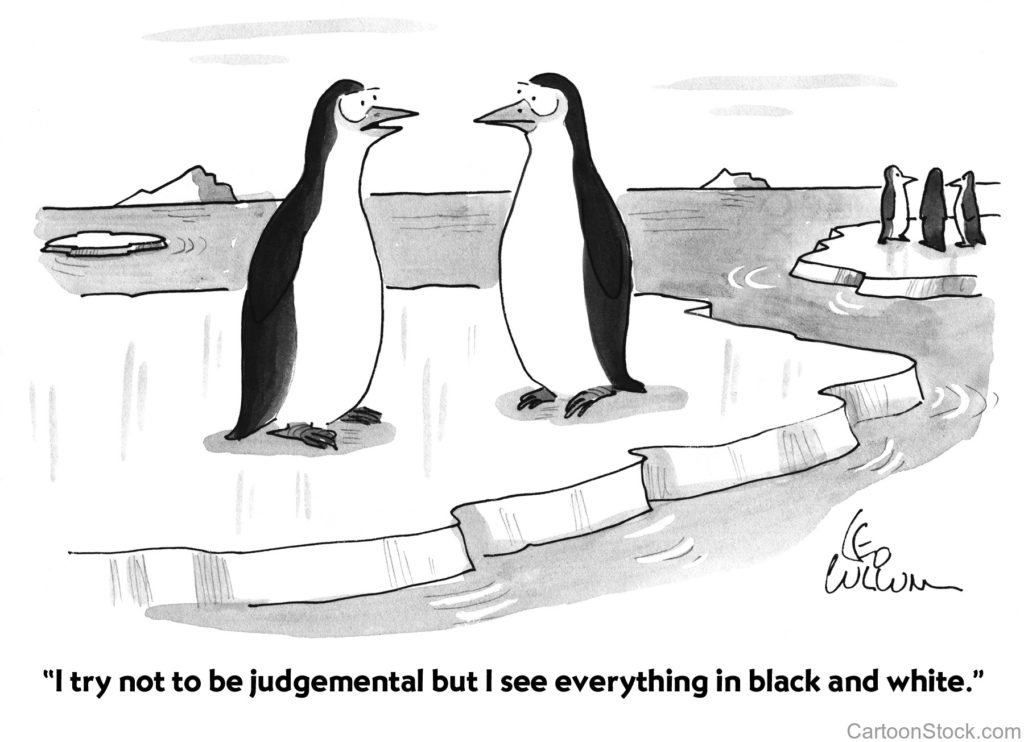 “We judge ourselves by our intentions and others by their behavior.” Stephen Covey

This statement, made by author Stephen Covey, exposes a hypocrisy most of us struggle with. Both terms—intentions and behavior—are legitimate ways to evaluate human conduct; the rub is that we conveniently select intentions when considering ourselves and behavior when evaluating other people.

I think we should consider both consistently and apply them uniformly.

While intentions are important, they don’t atone for all behavior. Here in Dallas, we recently had an incident in which a policewoman, thinking she was entering her own apartment, entered someone else’s apartment, thought the tenet was an intruder, and shot him dead. At the trial, her lawyer said, “She didn’t intend to kill an innocent person”; but someone died.

Relative to your own behavior, don’t use intentions as an excuse for unproductive actions: “I didn’t mean to back into your car in the parking lot.” Or, “I didn’t intend to hurt you with my remarks.” Instead, own up to your behavior: pay to have the car repaired, and ask forgiveness if you spoke inappropriate words.

Relative to other people’s behavior, cut them some slack for good intentions. “I understand that you didn’t purposefully back into my car.” Or, “I know you care for me though your words didn’t properly reflect that.”

Let’s maintain an attitude of presumed benevolence toward others. Let’s believe that the actions and behaviors of other people are inspired by good rather than negative intentions. Choose to imagine a noble intent.