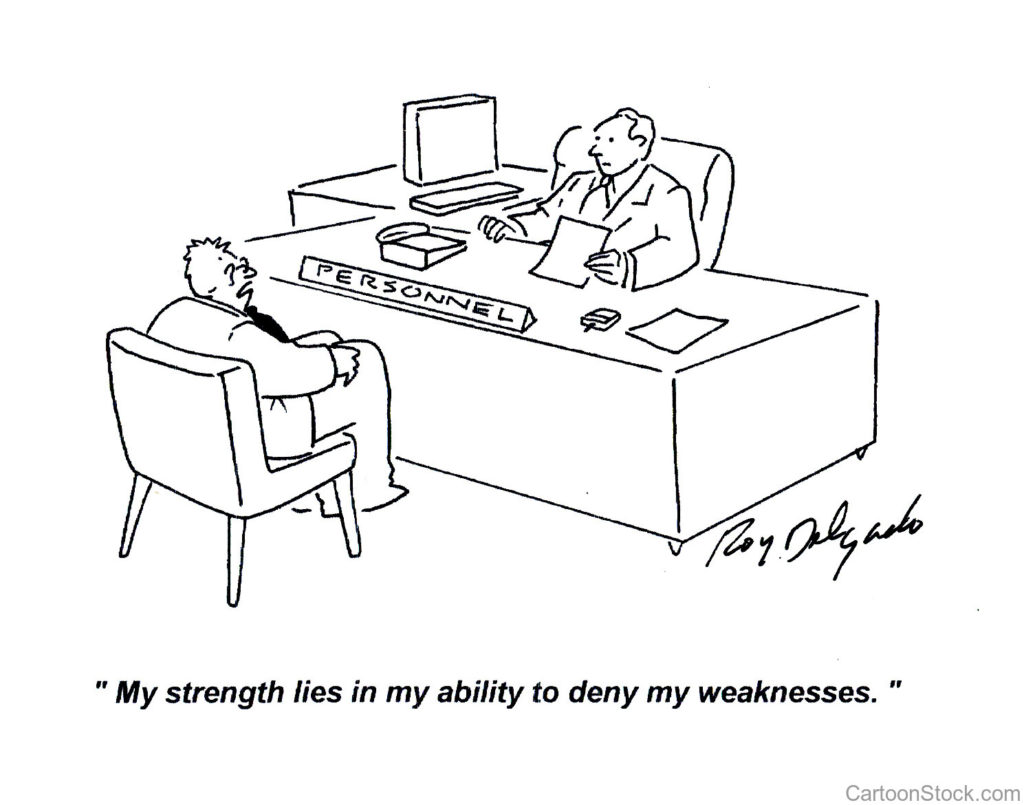 Warren Buffet has been called the Oracle of Omaha. He’s the most successful investor in history. His estimated net worth of nearly $85 billion, makes him the fourth-richest person in the world. He has pledged to give 99% of his fortune to charity during his lifetime or at death. He has given $37 billion dollars to the Bill & Melinda Gates Foundation.

A reporter once asked Buffett why he’s giving most of his money to the Gates Foundation when he could easily start and fund his own foundation. His answer:

“I don’t think I’m as well cut out to be a philanthropist as Bill and Melinda are. The feedback on philanthropy is very slow, and that would bother me. I’d have to be too involved with a lot of people I wouldn’t want to be involved with and have to listen to more opinions than I would enjoy. In philanthropy also, you have to make some big mistakes. I know that. But it would bother me to make the mistakes myself, rather than having someone else make them whom I trust overall to do a good job. In general, Bill and Melinda will have a better batting average than I would.”

Warren Buffet knows what he’s good at (allocation of capital) and focuses on that and looks to other people to do things he’s not good at. We should follow his example.

Every person has a few core strengths—perhaps one or two. They are normally innate; you may have studied and worked hard to develop your signature strength, but it was probably in you at birth.

What do you do well? What comes naturally for you? Some extreme examples would include: Picasso—artist, Michael Jordon—athlete, C.S. Lewis—philosopher, Einstein—scientist, Edison—inventor, Dickens—writer. For most of us, our core strength is not this obvious; we have to search for it, but it is there.

Here are some suggestions on how to discover your strengths.

Focus on your strengths

If we’re only good at a few things, that means we’re not very competent in many areas. Should we try to shore up our weaknesses or focus on our strengths?

Professor Martin Seligman wrote, “I do not believe that you should devote overly much effort to correcting your weaknesses. Rather, I believe that the highest success in living and the deepest emotional satisfaction comes from building and using your signature strengths.”

Granted, sometimes we have to do things we’re not good at because we’re not able to delegate them to others, in which case we just need to be conscientious and diligent. For instance, if you’re not good at math and financial accounting, try to find someone who is and ask her to help keep your finances in order. But if no one is available, you’ll have to do it yourself. This also applies at work: if your job requires you to do something you’re not good at but you can’t delegate this to someone else, you’ll need to do the best you can.

Often, lack of funds forces us to do things ourselves. I know there are skilled workers who are better than I am at certain tasks, but I don’t have the money to pay them, so I do the work myself. Buffett has no such restraints, but I do.

In general, discover your strengths and then arrange your life such that you spend most of your time and energy doing what you’re good at.

I agree with business consultant Marcus Buckingham when he says, “Look inside yourself, try to identify your strongest trends, reinforce them with practice and learning and then either find, or carve out a job that draws on those strengths every day. Don’t waste time trying to put in what was left out. Try to draw out what was put in.”