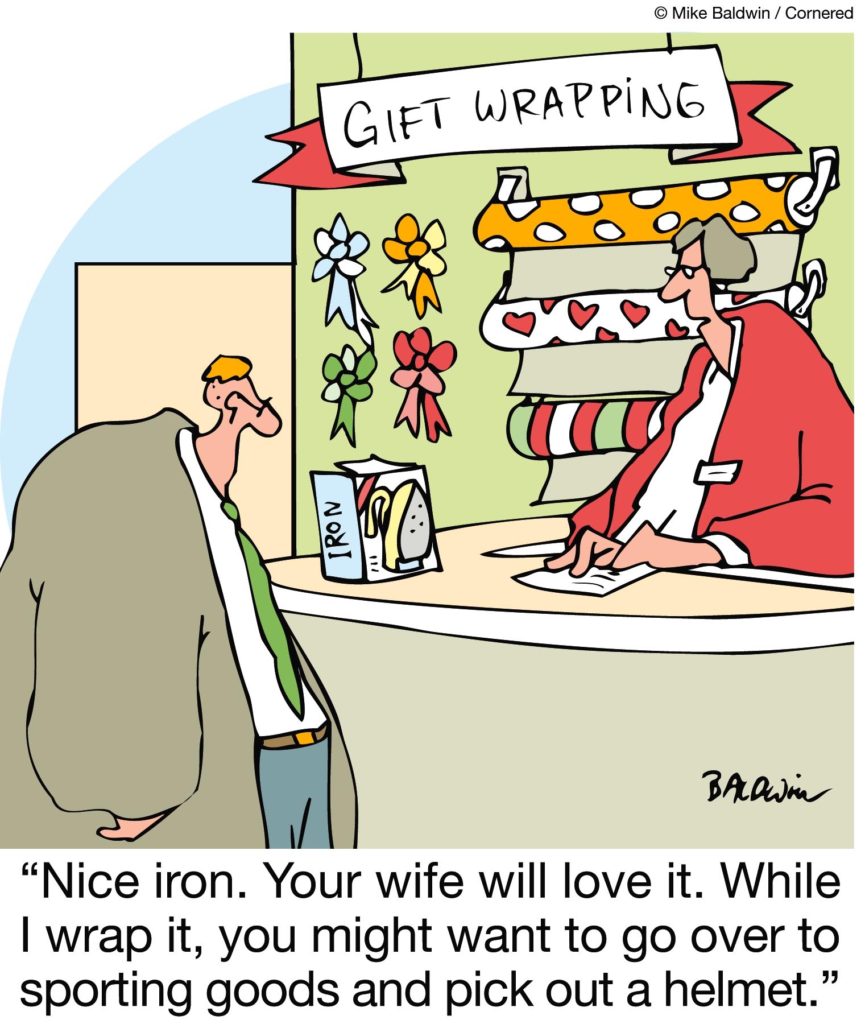 I’m always amazed at the oversized impact that small gifts can make.

Small physical gifts can be impactful.

During the Cold War, the United States and Soviet Union were hostile enemies engaged in a high-stakes race to achieve supremacy in space. The Russians used dogs in their program, and two of them—Belka and Strelka—became the first animals to orbit the Earth and return alive.

In 1961, Soviet leader Nikita Khrushchev came up with the perfect idea to improve relations between the two countries. He sent President Kennedy a puppy: Pushinka (a puppy born to Strelka).

The gift helped thaw their frosty relationship. Kennedy warmly thanked his Soviet counterpart in a letter, noting that the ride Pushinka took from Russia to America might not have been as dramatic as the one Strelka took, but it was still “a long voyage and she stood it well.” Kennedy and Khrushchev remained on cordial terms, even though the Cold War lasted for three more decades.

A simple, kind deed can have an enormous impact.

The African bishop, Desmond Tutu, was once asked why he became an Anglican priest. He replied that in the days of apartheid, when a black person and a white person met while walking on a footpath, the black person was expected to step into the gutter to allow the white person to pass and then nod his head as a gesture of respect.

Desmond Tutu not only became a priest, he influenced his entire nation. He, along with Nelson Mandela, led the successful fight against apartheid, which changed South Africa.

The priest that deeply impacted young Tutu’s life probably never knew “the rest of the story”; but through one simple act of kindness (not one word was spoken), he deeply impacted one life that would deeply affect an entire nation.

A few choice words, spoken at the right time, can have an oversized impact.

In a previous post I wrote about the life-giving and life-changing sentence that Benjamin West’s mother spoke to him when he was a child. One choice phrase solidified his destiny in life. In like manner, we can use simple phrases— “I’m so proud of you.” “I’m so sorry that…” “You’re so good at that.”—to deeply impact other people.

Don’t underestimate the power of small gestures and choice words.