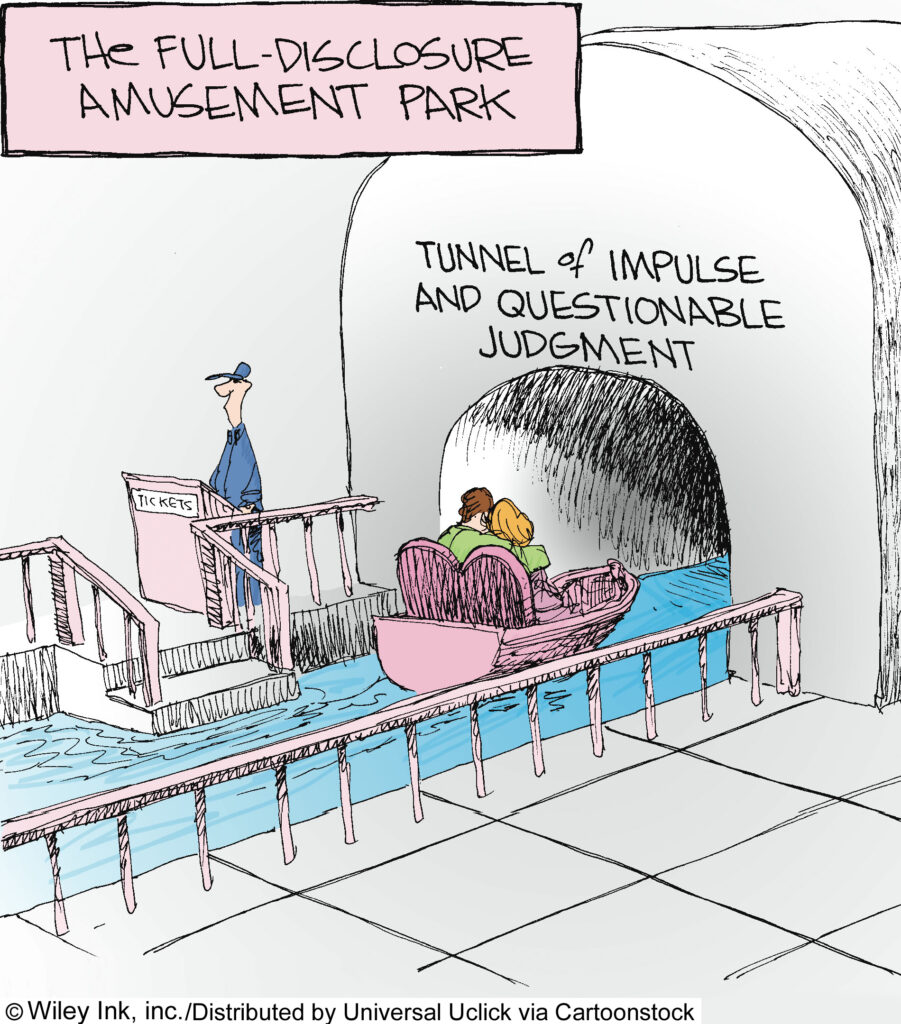 The December 8, 2020 edition of The New York Times included this article:

Blunders Eroded U.S. Confidence in Early Vaccine Front-Runner — The Oxford-AstraZeneca effort held great promise to help arrest the pandemic. But a series of miscues caused it to fall behind in the U.S.

“On the afternoon of September 8, AstraZeneca officials had a conference call with the Food and Drug Administration. The discussion covered important ground: What would AstraZeneca need to do to win the F.D.A.’s blessing for the coronavirus vaccine it was developing with the University of Oxford?

“But the AstraZeneca representatives neglected to mention a crucial development: Two days earlier, the company had quietly halted trials of its vaccine around the world, including a late-stage study in the United States. It acted after a participant in Britain fell ill.

“A few hours after the conference call, the story broke about the halted trials. That was how key F.D.A. officials heard the news, according to people with knowledge of the discussions.

“The F.D.A.’s commissioner, Dr. Stephen Hahn, was stunned by AstraZeneca’s failure to disclose the halt to regulators, one of the people said. The U.S. government had pledged more than $1 billion to AstraZeneca to finance the development and manufacturing of its vaccine and to supply the United States with 300 million doses if it proved effective. F.D.A. regulators expected to be kept in the loop.”

AstraZeneca’s lack of transparency impeded its effort to get FDA approval of their vaccine. The company had anticipated providing 60 percent of the vaccines in the U.S. It was a costly mistake. Why were they not forthcoming about the problem in their research? Did they think they could get away with it?

The term “full disclosure” is primarily used in the area of finance. It is an accounting principle that requires management to report all relevant information about the company’s operations to creditors and investors in its financial statements. It ensures that the readers and users of a company’s financial information are not mislead by lack of information.

The term can be used more broadly to include the importance of fully disclosing all relevant facts to any individual or group making a decision.

On a personal level, we should be thoroughly honest and transparent in our relationships and business dealings.

Full disclosure should be our default setting.

Of course, there’s a balance to achieve. There’s no need to bother people with irrelevant information, and discretion should inform how much information is shared. But be transparent and thorough in sharing all relevant and necessary information.

Action item — Evaluate your personal level of disclosure. Do you tend to be too selective in what you share, or do you practice appropriate disclosure? Also evaluate your organization.

Discussion question — Is there ever a time when full acknowledgment is inappropriate?

6 Replies to “AstraZeneca made a major blunder. We often make the same mistake.”