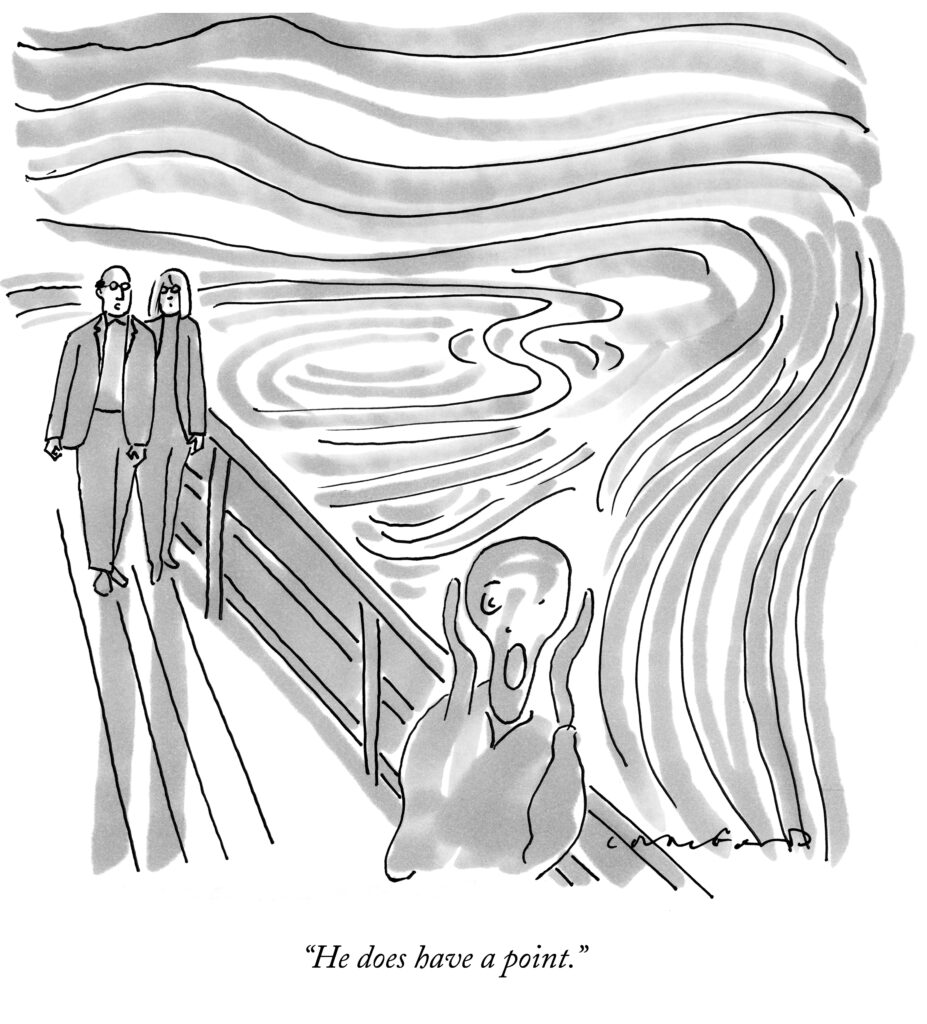 In a recent post I wrote about existential risks: events and situations that threaten the welfare of humanity.

Some are natural risks: an asteroid hitting the earth, or super-volcanic eruptions. Others are anthropogenic risks which are caused by humans, such as nuclear weapons, climate change, and unaligned Artificial Intelligence.

To me, the most alarming risks are those that currently don’t exist. In the next 50 years, existential threats will appear that we have never even thought of.

Recently, it became clear to me that a new existential threat is already among us and corroding every aspect of our lives. Reading Nina Schick’s book, Deepfakes, solidified my thinking on this topic.

The greatest new threat to human wellbeing is misinformation (bad information) and disinformation (information meant to deceive). The much-anticipated and applauded information age has been adulterated and is now an infamous tool for mass confusion and corruption. Anyone who has access to social media can post a false narrative which can go viral and deceive many people.

The threat is heightened by synthetic media—images, audio, and video that have either been manipulated or wholly generated by Artificial Intelligence (AI). Using readily available software and an average computer, anyone with minimal computer skills can create synthetic media and publish it online to worldwide access.

Let’s make this personal. Anyone, using AI, can copy your biometrics (voice print, facial features and patterns, personal nuances) and make a quality video of you doing and saying anything the creator wants. It can create a picture of you slapping a child, saying vile things in your own voice, or show you in lewd sexual poses.

Soon, it will be difficult, if not impossible, to distinguish between lies and truth. Everything you see and hear on the media will be suspect.

Read Schick’s book for a deeper dive into this topic. I’ll conclude this post with an excerpt from her book that illustrates how disinformation can lead to civil unrest and even genocide.

“[In Myanmar], when the ruling military junta started to relax its extreme censorship in 2010, the South-East Asian country went from a nation of limited information to one of information abundance almost overnight. As citizens acquired smartphones, millions joined Facebook. For many, Facebook became synonymous with the Internet. By 2019 an estimated 20 million of Myanmar’s 53 million citizens had joined the platform. While these freedoms were liberating, they came with new dangers. Facebook became a breeding ground for misinformation. In Myanmar, it was used to exacerbate the darkest side of pre-existing communal tensions between the majority (Buddhist) and (minority) Muslim populations. This racial hatred—stirred up by Buddhist extremists, military leaders and militia—soon spilled over into real life.

“In 2014, false accusations that the Muslim owner of a teashop in Mandalay had raped a Buddhist employee were shared by Wirathu, an ultra-nationalist Buddhist monk, on Facebook. Soon enraged mobs armed with machetes and sticks began marauding around Mandalay, torching cars and ransacking shops. As the racial and ethnic disinformation continued to spread on Facebook, the animosity reached a breaking point in 2015. By the time Facebook finally started to ban the extremists encouraging violence against the Muslim minority on its platform with mis- and disinformation, 25,000 Rohingya had been murdered and a further 700,000 had fled the country. The UN lambasted Facebook, saying it had ‘turned into a beast,’ and that its conduct—allowing disinformation and hate speech against the Rohingya to proliferate—‘bears the hallmarks of genocide.’” [Schick, pages 120-121]

We need to realize that everything we see online could have been fabricated, particularly material that is posted on social media. Develop a strong sense of skepticism instead of credulity.

Action item — Identify what might be synthetic media on your social media sites.

6 Replies to “The newest existential threat to humanity’s wellbeing”