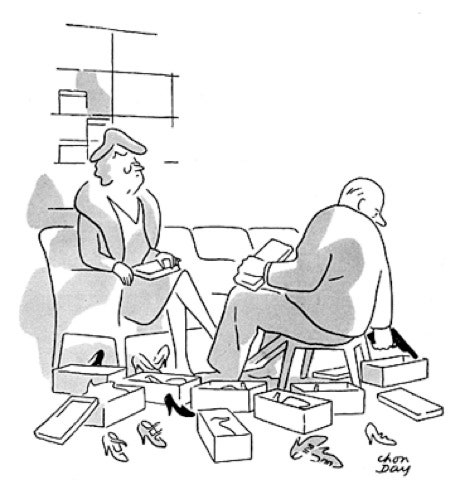 Don’t let perfect be an enemy of the good.

This aphorism is an old Italian proverb first made popular by Voltaire who used it in his poem La Bégueule. The literal translation is, the best is the enemy of the good.

Other philosophers and writers have expressed the thought in slightly different ways. Confucius: “Better a diamond with a flaw than a pebble without.” Shakespeare: “Striving to better, oft we mar what’s well.”

Perfection is impossible to achieve, so pursuing it is sometimes unnecessary, even counterproductive. The pursuit of perfection can become inefficient and produce diminishing returns. We need to know when good enough is good enough.

Robert Watson-Watt, who developed early warning radar in Britain to counter the rapid growth of the Luftwaffe, warned of a “cult of the imperfect” in which imperfect is unacceptable. (He got pushback on early versions of his radar system because it wasn’t “perfect.”) Instead of waiting until something is perfected, he suggested, “Give them the third best to go with; the second best comes too late, the best never comes.” That wise perspective helped the Allies win the war.

Sometimes “done” is adequate. Don’t let perfection be the enemy of done.

Obviously, there are situations when setting the highest standard is important. I want my pharmacist to be fastidious when filling my prescriptions and pilots should be perfectionistic when evaluating a plane’s airworthiness.

But don’t let perfect become an enemy of good and done.