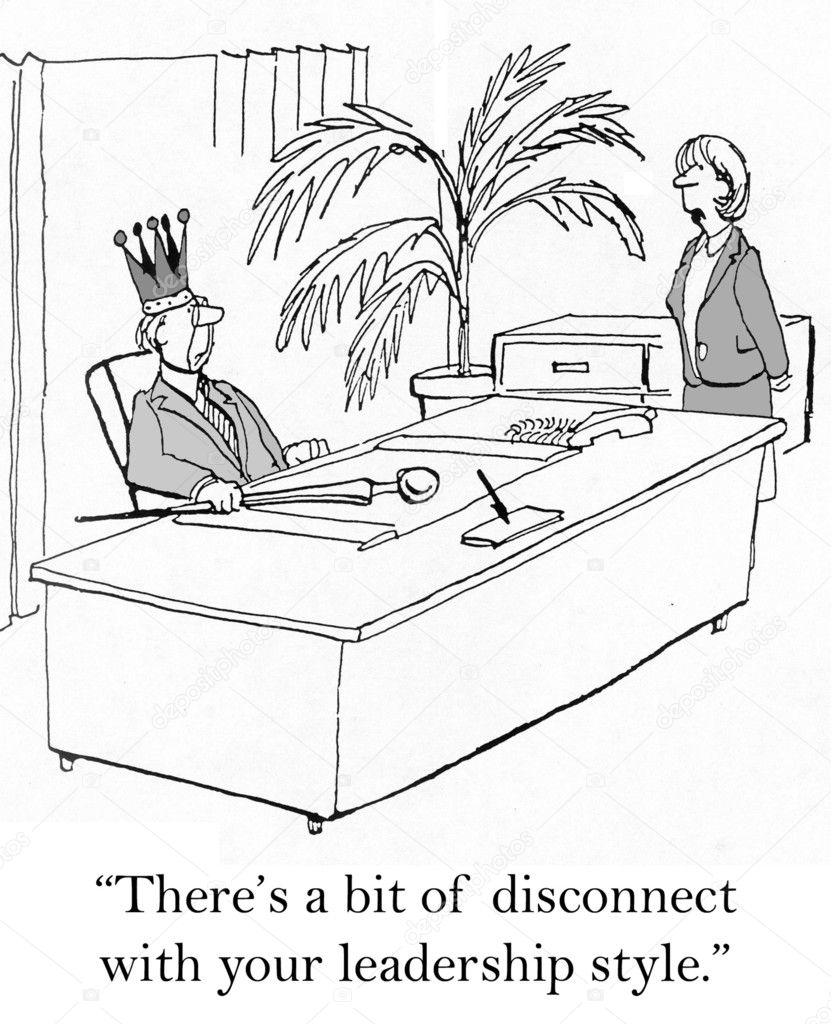 “In leadership, character counts. We maintain that leadership is character.” Bennis & Goldsmith

In Jordan Ellenberg’s new book Shape: The Hidden Geometry of Information, Biology, Strategy, Democracy, and Everything Else, he writes, “What distinguished Lincoln as a thinker, his friend and fellow lawyer Henry Clay Whitney recalled, wasn’t his brilliance; lots of people in public life are smart, and among them one finds both the good and the bad. What made Lincoln special was integrity, his belief that you should not say something unless you have demonstrated that it is right. Whitney writes: “It was morally impossible for Lincoln to argue dishonestly; he could no more do it than he could steal; it was the same thing to him in essence, to despoil a man of his property by larceny, or by illogical or flagitious reasoning.”

Frederick Lindemann was a brilliant physicist who became one of Winston Churchill’s best friends and close confidant during World War 2. He was a ruthless debater and a good strategist, but he lacked character. One of his biographers, Frederick Smith, said of him, “He would not shrink from using an argument which he knew to be wrong if by so doing he could tie up one of his professional opponents.”

While everyone should aspire to have good character, it is non-negotiable for effective leaders. If you don’t have good character, your leadership will always be wanting. In Thomas Wren’s book, The Leader’s Companion, Insights on Leadership Through the Ages, Kirkpatrick and Locke contribute these thoughts, “Honesty and integrity are virtues in all individuals, but have special significance for leaders. Without these qualities, leadership is undermined. Integrity is the correspondence between word and deed and honesty refers to being truthful or non-deceitful. The two form the foundation of a trusting relationship between leader and followers.”

First, don’t follow a leader who has bad character. If you do you’ll need to justify his or her actions, which will weaken your own character. It will not end well for you or the organization.

Secondly, if you’re a leader, prioritize developing and maintaining stellar character. Interestingly and fortunately, character is not an innate quality; we’re not born with character any more than we are born with beliefs or values. Character is developed. So if yours is lacking—improve.

Best article I read this week – How to Wait Well, by Jason Farman. It is well worth your time to think his thoughts.

6 Replies to “Character: the most important trait of a leader”