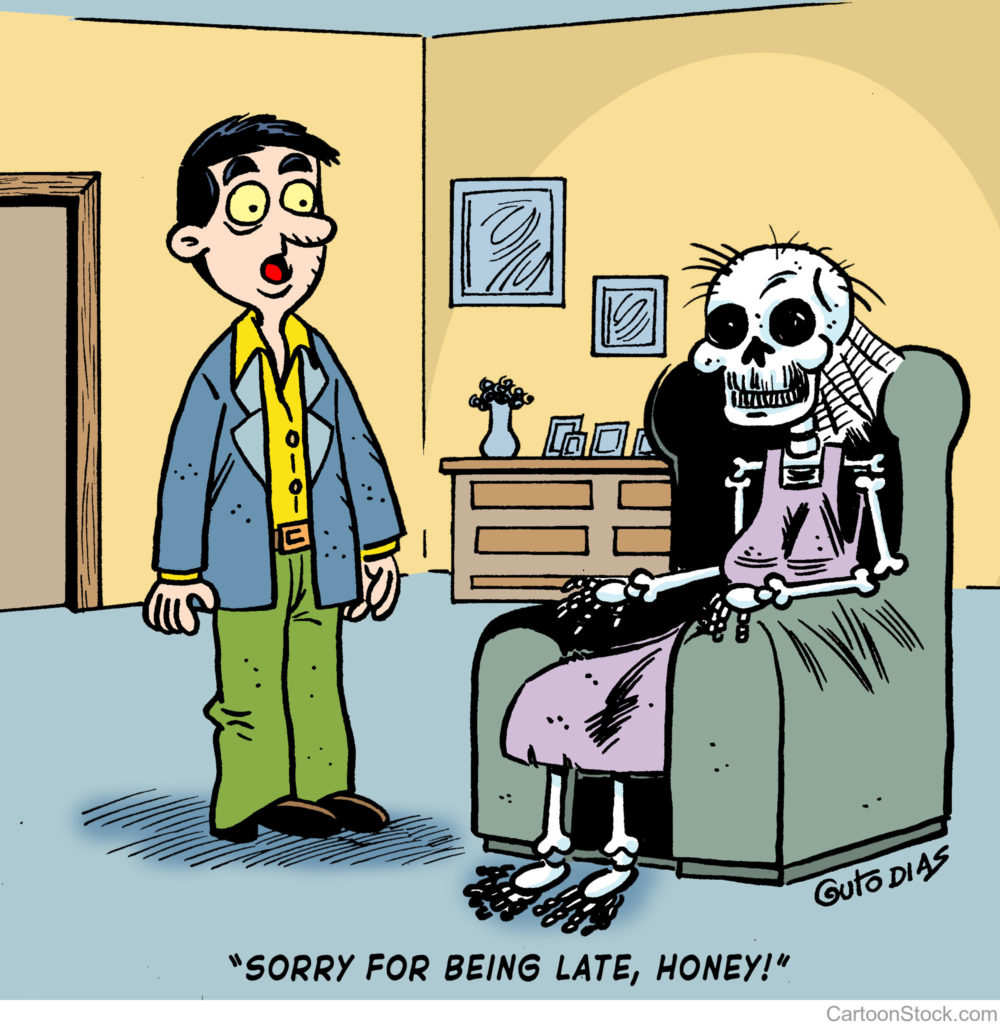 Be organized.
When you are responsible for a project that involves other people, be organized or you’ll waste their time. Predetermine what needs to be accomplished and the quickest way to do it.

Plan ahead.
Plans exist in the future. The past is history, the present is reality. Always have a plan for what the future can look like. Spontaneity can, at times, be useful, but not as a way of life. Sound planning will undergird effectiveness and efficiency.

Be decisive.
Often, it is wise to postpone a decision until it must be made – careful contemplation and monitoring changing variables are good reasons to delay a decision. But when a decision needs to be made, do so. And don’t overthink minor decisions; that just gums up progress.

Be quick, not slow.
By and large, slow is not good. Jack Welch, former CEO of GE would ask his protégés, “Who wants to be slow?” It was a rhetorical question; I hope no one raised his hand.
While it’s good to be thorough, careful, wise, circumspect, cautious, and deliberate – don’t be slow. Maintain a quick pace.

A man (whom I did not know) once approached me and said, “Don, I know you lived in Austin, Texas, for a few years. Did you know a man named Ted Wallenburg?” I replied that I didn’t, but he spent the next four minutes telling me all about Ted, a man who had no connection to our lives. Why did he do that?
Also, don’t repeat yourself. When you and I are conversing, I will listen carefully and comprehend what you’re saying. I get it. So you don’t need to say it again. If I don’t understand, I’ll ask for clarification. Circular dialogue (getting caught in a verbal cul de sac) is a waste of time.
And let’s carefully consider the topics we want to discuss and allocate our time wisely. If we have only 20 minutes to converse, let’s try to address as many topics as possible.

Ouch. I can just imagine what the young man’s commanding officer might have said to him after the funeral: “Son, your only job today was to hold an umbrella over Mrs. Reagan. That’s not a difficult assignment. Millions of people were watching. What were you thinking?”

I like that. Let’s not waste each other’s time.