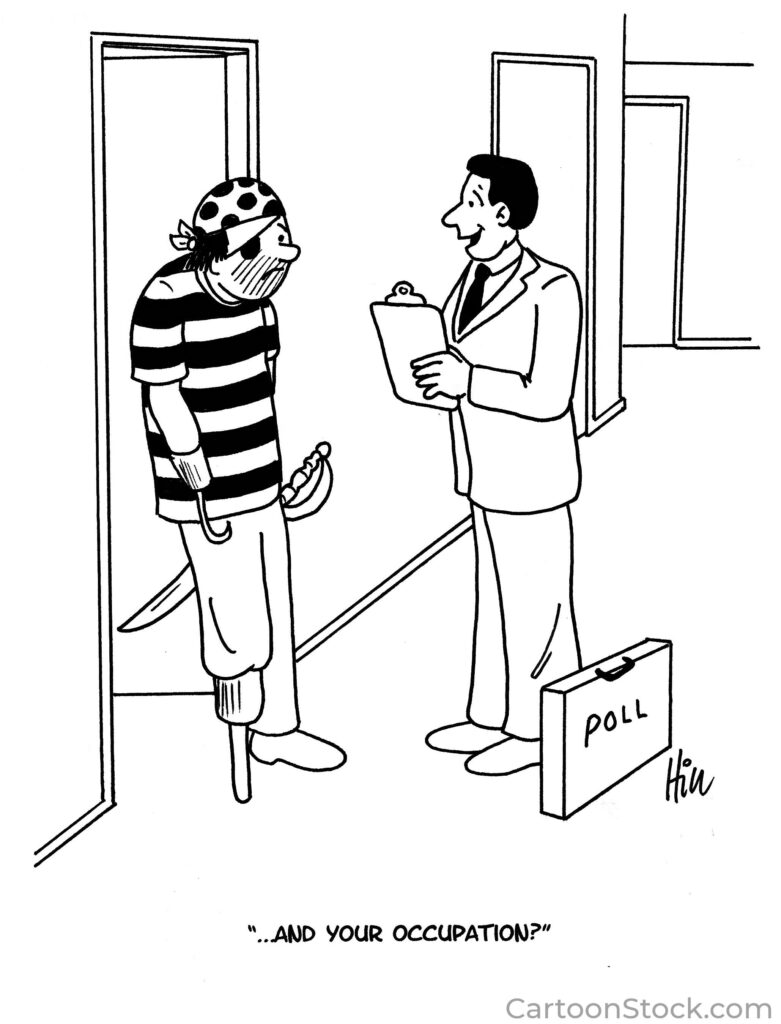 When Orville and Wilbur Wright finally succeeded in keeping their homemade airplane in the air for 59 seconds on December 17, 1903, they rushed a telegram to their sister in Dayton, Ohio and told her of their great accomplishment: “First sustained flight today; fifty-nine seconds. Hope to be home for Christmas.” Their sister was so excited about her brothers’ success, she rushed to the newspaper office and gave the telegram to the editor. The next morning—believe it or not—the newspaper headline stated in bold letters: “Popular Local Bicycle Merchants to Be Home for Holidays!”

We are both amused and incredulous at the editor’s oversight. How did he not notice the most important news? But we all suffer from inattentiveness. We see but don’t observe. A friend or family member demonstrates subtle pleas for help but we don’t notice. Our priorities are upside down so we focus on unimportant issues and neglect critical ones. We don’t see the forest for the trees or the trees for the forest.

Sherlock Holmes once admonished Dr. Watson for failing to know how many steps lead up to the door of their Baker Street flat: “You have not observed, and yet you have seen.” Watson, like Holmes, had gone up and down those steps hundreds of times, but only Holmes knew that there were 17 of them. The number of steps was not Holmes’s point-–it was that Watson was on automatic pilot.

Let’s slow down and be more observant. Let’s look for the important.  In conversations, let’s pay attention to subtle innuendoes and feelings not expressed.