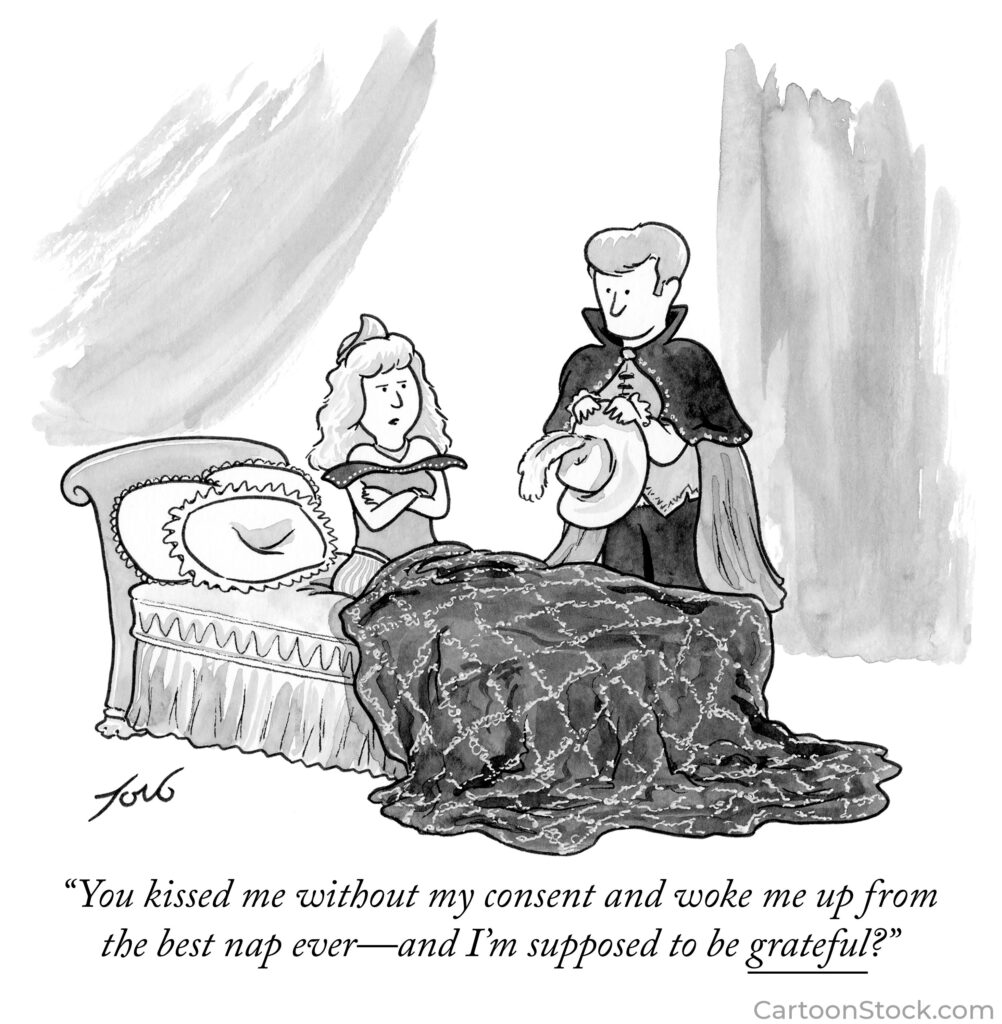 “Though their speech is charming, do not believe them” (Proverbs 26:25).

Some people are unintentionally charming. For instance, my grandson, Benjamin. He’s endearing, likable, funny, adorable, and appealing. He doesn’t try to be charming, he just is. This is the adjective form of the word.

But some people intentionally try to charm people, often to manipulate them. This is the verb form of the word. Beware of these people.

Leaders, when choosing team members don’t be misled by factors that don’t relate to job performance. Don’t be enamored by looks, talk, or bravado. Focus on qualities and experience that indicate competence and good character.

I started this post with Bible verses; I’ll end with one.

“Don’t judge by his appearance or height… The Lord doesn’t see things the way you see them. People judge by outward appearance, but the Lord looks at the heart” (1 Samuel 16:7, NLT).

8 Replies to “Beware of being beguiled”