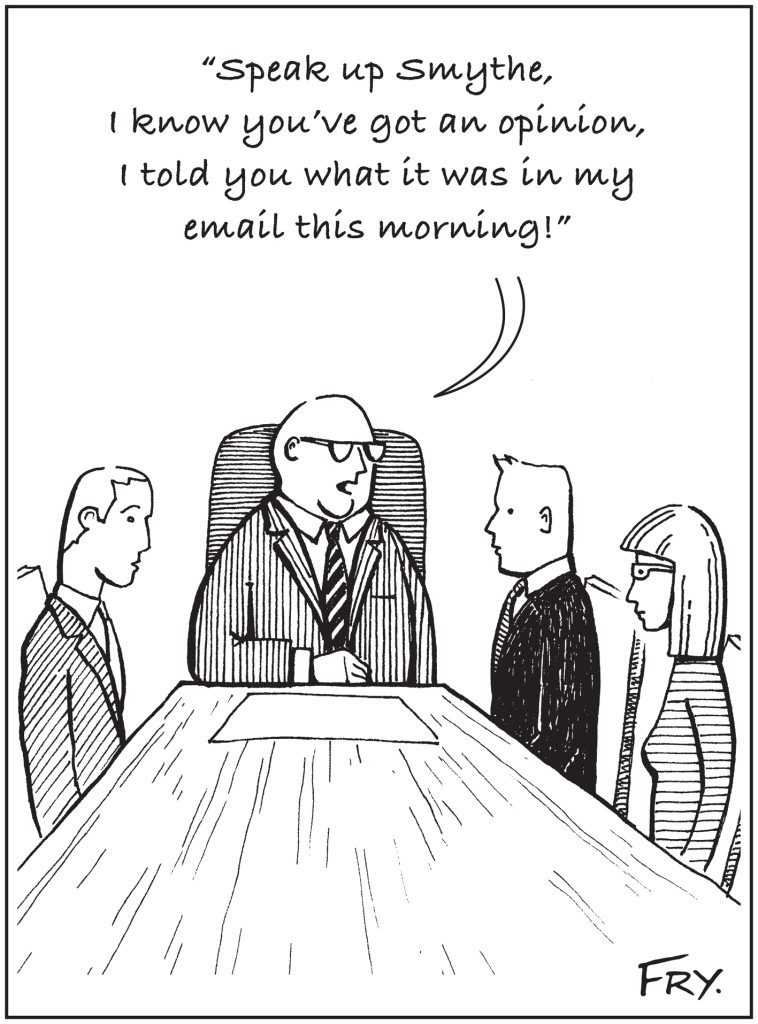 Never be a spectator of unfairness or stupidity.—Hitchens

A woman checked into the hospital to have a tonsillectomy, and the surgical team erroneously removed a portion of her foot. How could this tragedy happen? In fact, why is it that ninety-eight thousand hospital deaths each year stem from human error? In part it’s because many healthcare professionals are afraid to speak their minds. In this case, no less than seven people wondered why the surgeon was working on the foot, but said nothing. Meaning didn’t flow because people were afraid to speak up [Patterson and Grenny, Crucial Conversations, pg. 22].

Two problems led to this debacle: an intimidating leader and intimidated followers. In a previous post I encouraged leaders to embrace robust dialogue among team members—that would eliminate the first problem. In this essay, let’s think about what we should do if robust dialogue is disallowed and something bad is about to happen if we don’t speak up.

It takes a lot of courage and emotional fortitude to confront that which is unfair, inaccurate, corrupt, foolish, wrong, ignorant, misdirected, inappropriate, and/or evil; but we have a moral imperative to do so.

Sometimes there is a price to pay. Once in my career, I spoke up about a dysfunctional area of the organization and I was summarily dismissed. Previously, a friend had advised me to always have six months of “go-to-hell money” in my savings account. “That way, if your job becomes unbearable,” he said, “you can tell your boss what you think and then walk away.” His advice came in handy that day.

Become skillful at truth-telling. Learn to speak the undiluted truth in a palatable way and at the right time. Don’t be unkind, mean, or crass (some people, armed with the truth, think they have a 007 license to kill) but do speak up.

I’ll end this post with another sad story that illustrates the dangers of intimidating leadership and silent, repressed followers.

Alexander the Great was once drinking with his chief officers at a party, when, in a drunken stupor, he began arguing with his best friend and faithful soldier, Clitus. Alexander impetuously threw a spear at his friend, hit him square in the chest, and killed him. It stunned the entire group. Alexander couldn’t believe what he had just done and immediately went to his private chamber.

Soon, Alexander’s officers approached him one at a time to try to console him. Aristander told him, “It’s just fate.” Callisthenes said, “We needed that.” Anaxarchus surmised, “Good will come from it.” No one had the emotional fortitude to tell Alexander the Great that what he had done was a terrible deed.

A contemporary historian noted, “In this way, they consoled his soul, but corrupted his character.”

What? – There are times when it is wrong to remain silent.
So what? – Develop the emotional fortitude to speak up when you should.
Now what? – Read Sam Harris’ book Lying. It presents a good case for always being honest. Then, begin to speak up when situations demand it.

Leaders – Do your team members have the freedom to speak up and express dissenting views? Do you seek honest feedback or squelch it?