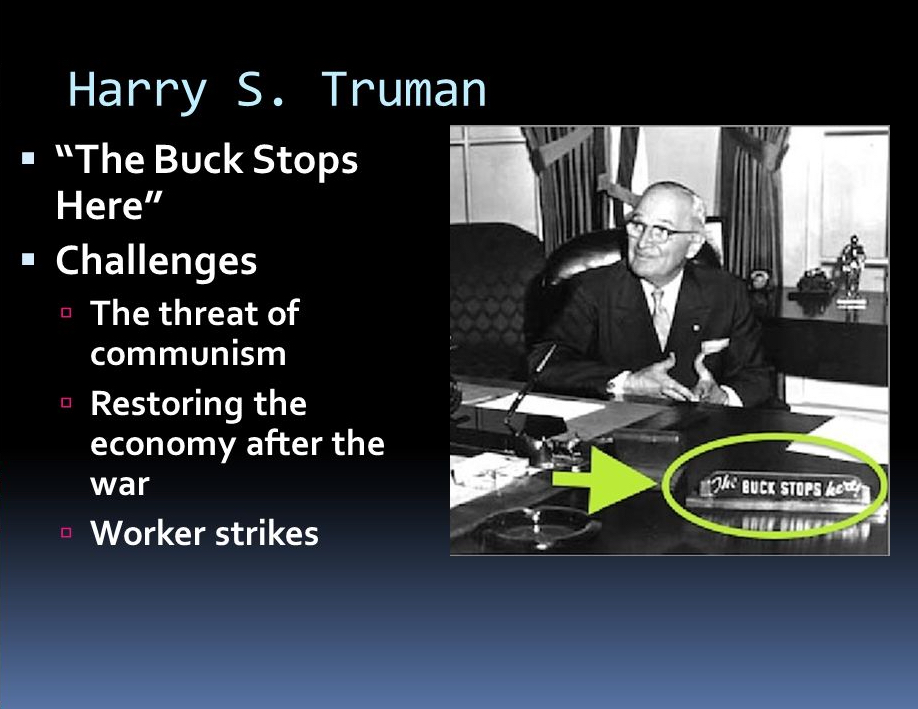 Last summer, I boarded a flight from Dallas/Ft. Worth to Seattle. I had priority boarding so I was among the first passengers on the plane. Normally this is a good thing but not in this instance because the plane was stiflingly hot.

I asked a flight attendant, “It’s very hot inside the plane; has the air conditioning been turned on?” (I have been on flights where the answer to this question was “no”; so I thought I’d start with the obvious.) The attendant basically ignored me.

Five minutes later, I crawled upstream to the front of the airplane (passengers were still boarding), when another flight attendant stopped me. Our conversation went something like this:

Five minutes later, the captain, in what sounded to me like a cheerful but rather flippant and patronizing tone of voice said over the intercom, “Well good afternoon ladies and gentlemen. Thanks for joining us on this flight to Seattle. This is captain Snotnose (not his real name). Sorry about the temperature, yeah…we’re having some issues, should be okay once we’re in the air. Thanks for your patience.”

I understand that mechanical things break. I wasn’t upset at that. But it bothered me that no one took ownership of the problem, and only after someone (me) complained was an explanation given.

U.S. President Harry S. Truman had a sign on his desk that said, The buck stops here. He didn’t coin the phrase, but he did popularize it.

The saying is derived from the expression passing the buck, common in poker gameplay. It came to mean “passing blame” or absolving oneself of responsibility or concern by denying authority or jurisdiction over a given matter.

The phrase means that no excuses will be made. The speaker is taking full responsibility for what is happening rather than passing on the responsibility.

In life and leadership, we must own our problems. The buck stops with us.

2 Replies to “Own your problems”