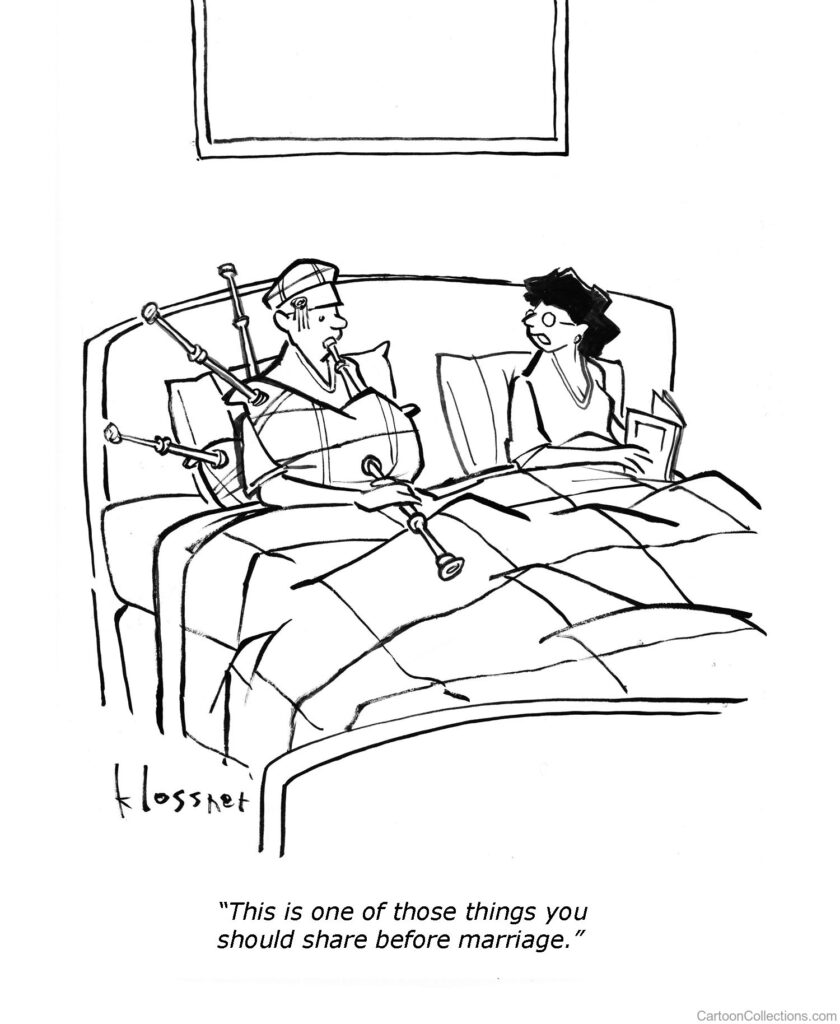 Last week I wrote about the work of psychologists John and Julie Gottman who have dedicated their careers to studying why some marriages are healthy and long-lasting while others are difficult and often end in divorce. Responding favorably to “bids” made by a spouse was a major factor. Here’s last week’s post.

Gottman has also identified four specific issues that can make or break a relationship. He dubbed these, The Four Horsemen of the Apocalypse—criticism, defensiveness, contempt, and stonewalling. If left unchecked, these four “relational viruses” will infect and damage a relationship. When they are addressed and controlled, relationships become healthy and flourish.

These four issues are toxic in all our relationships: with our spouse, children, relatives, friends, and coworkers.

Criticism focuses on a person’s flaws and judges them. It attacks someone’s character rather than addressing specific behaviors. It is expressed through constant disapproving, critiquing, correcting, blaming, nitpicking, or trying to fix someone. It’s not meant to be constructive or encouraging—just shaming. Criticism focuses on the negative and doesn’t offer suggestions for solutions and improvement.

Here’s a good article by Jessica Higgins on why criticism is toxic to relationships.

Often, when someone criticizes us, instead of listening carefully and owning our offenses, we become defensive. We refuse to admit wrongdoing and deny any responsibility. We refute our partner’s perspective and even reverse the accusation and cast blame on him or her. As a result, problems are not resolved and conflicts escalate. The solution is to accept responsibility for your part in the problem, even if it is a small part.

Contempt is the most toxic issue. Its presence in a marriage is the greatest predictor of divorce. Contempt speaks from a position of moral superiority and includes sarcasm, cynicism, name-calling, eye-rolling, sneering, mockery, and hostile humor. It is arrogant disregard, dismissal, and denigration of another person’s concerns. Contempt is, in the words of the 19th-century philosopher Arthur Schopenhauer, “the unsullied conviction of the worthlessness of another.” It is marked by disgust and disdain and is destructive and defeating.

Our challenge is how to apply Gottman’s insight to our relationships. First, analyze yourself. To what degree are you guilty of these four unhealthy behaviors? Second, acknowledge that they are manageable and commit to change. It would be beneficial for you and your partner to talk about this post and together analyze your relationship.

Here’s an article that discusses the antidote for each of the four hinderances.

4 Replies to “Four horsemen of the marriage apocalypse”