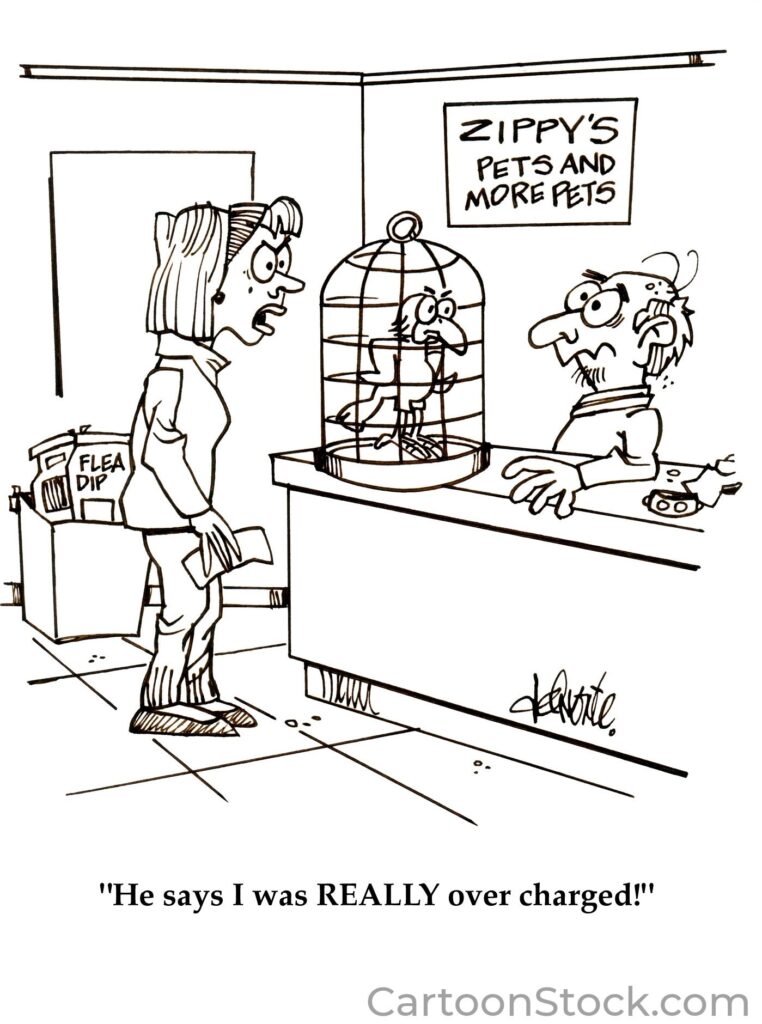 Anchoring (also called focalism) is a cognitive bias in which we become inordinately influenced by initial information (considered to be the “anchor”). Once we accept the anchor, all future judgments, decisions, negotiations, arguments, estimates, etc. are made in relation to the anchor. And we become reluctant to embrace information and facts that challenge the initial information.

In short, we tend to rely too heavily on the first piece of information we’re given. It unduly influences our thinking.

For instance, anchoring is used by businesses and organizations to manipulate the perceived value of a product or service. The retail price of an item is listed (anchored) at $450, but it’s now on sale for $215. Naively, we may think the product is really worth $450 (though it may be worth only $50) so we believe the lower price must be a good value. To make matters worse, we may not even be interested in the item, but the “good deal” seems too good to pass up so we buy something we don’t need at an inflated price.

We can also become anchored to a plan of action, our first impression about an individual, a political persuasion, or the first comment we hear about a current event.

Do not underestimate how gullible we humans are to this effect. In a study by Dan Ariely, an audience is first asked to write the last two digits of their social security number and consider whether they would pay this number of dollars for items whose value they did not know, such as wine, chocolate, and computer equipment. They were then asked to bid for these items. The audience members with higher two-digit numbers submitted bids that were between 60 percent and 120 percent higher than those with lower social security numbers. The number had become an anchor. When asked if they believed the number was informative of the value of the item, quite a few said yes. Even though everyone’s social security number is a random series of digits, those numbers had an effect on their decision-making. [My social security number ends with 00, so I probably would not have even bid.]

It’s very hard to totally avoid anchoring bias. Like all cognitive biases, it happens subconsciously, and it’s hard to identify, much less challenge subconscious thoughts. Here are some suggestions.