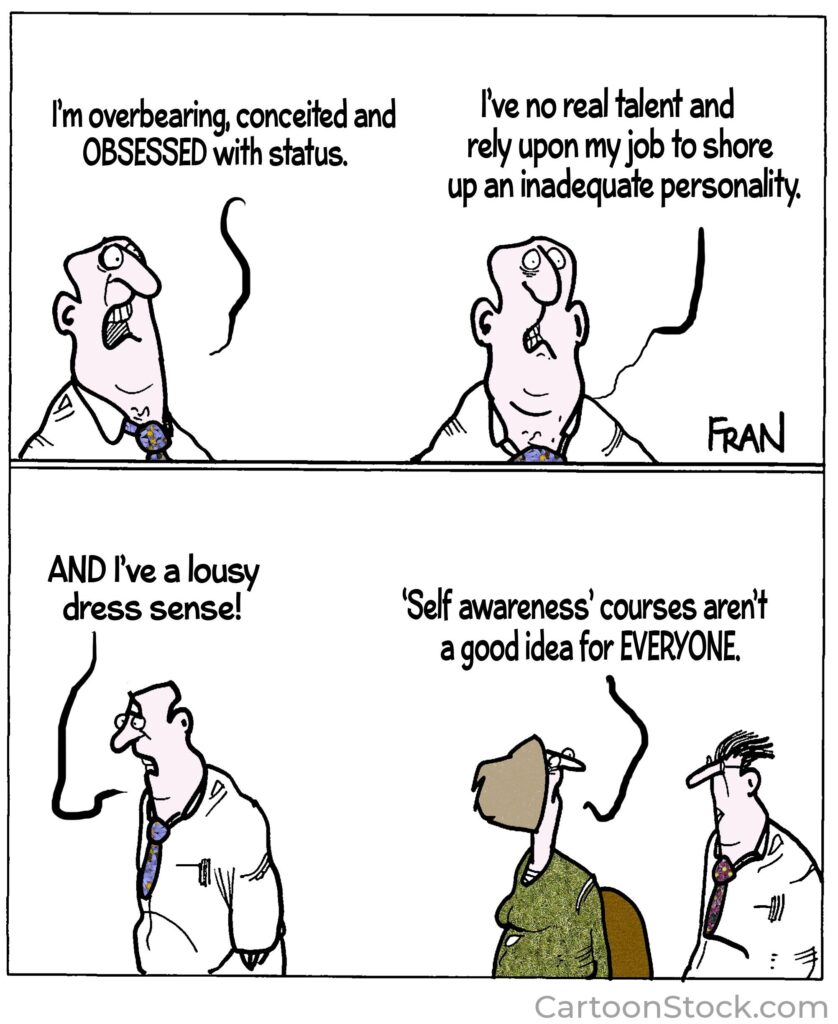 Recently, Mary and I visited in the home of a neighbor who lives two blocks away. It was the first time we had spent time with her. It was just a friendly get-to-know-you visit.

In our 40-minute conversation, she talked about 90% of the time and mostly about herself. Occasionally, I interrupted her to say something about us, but the conversation quickly resumed its singular focus.

A few weeks later, I mentioned to our next-door neighbor that Mary and I had met and visited with the lady. Unprompted by me, he said, “She talks a lot. Really, too much.”

Evidently, this lady (and it could just as well have been a man) has a persistent, probably lifelong, irritating habit of talking too much. Has anyone ever talked to her about this? She is now widowed but was married for 40 years. Did her husband ever push back on this? Perhaps he did but she didn’t listen, or she just didn’t think it was an important enough issue to change, or change proved to be too difficult.

Now, let me use this single incident to introduce a larger issue that affects all of us. (I’m not just picking on those who talk excessively).

To one degree or another, we all lack self-awareness. One of the hardest things in life is to see ourselves as others see us. We’re unaware of our idiosyncrasies. People aren’t put off by our good ones (though they may be amused), but they’re repelled by our bad ones.

Perhaps people are hesitant to be honest with us, or they’ve confronted us so many times, with no effect, that they’ve given up. It takes a brave and true friend to speak truth to us.

Here’s an exercise I recommend we all do. Approach two or three people who know you well and say, “Please do me a favor. After taking some time to think about it, share with me several areas of my life that need to change. I promise not to be defensive; I’ll just listen. I may ask a few questions because I want to fully understand what you’re saying, but I promise not to argue.”

Another practical application of this lesson is for us to develop the boldness and courage to confront people about their unproductive personal behaviors, particularly if they seem to be unaware of them.

32 Replies to “She talks too much”