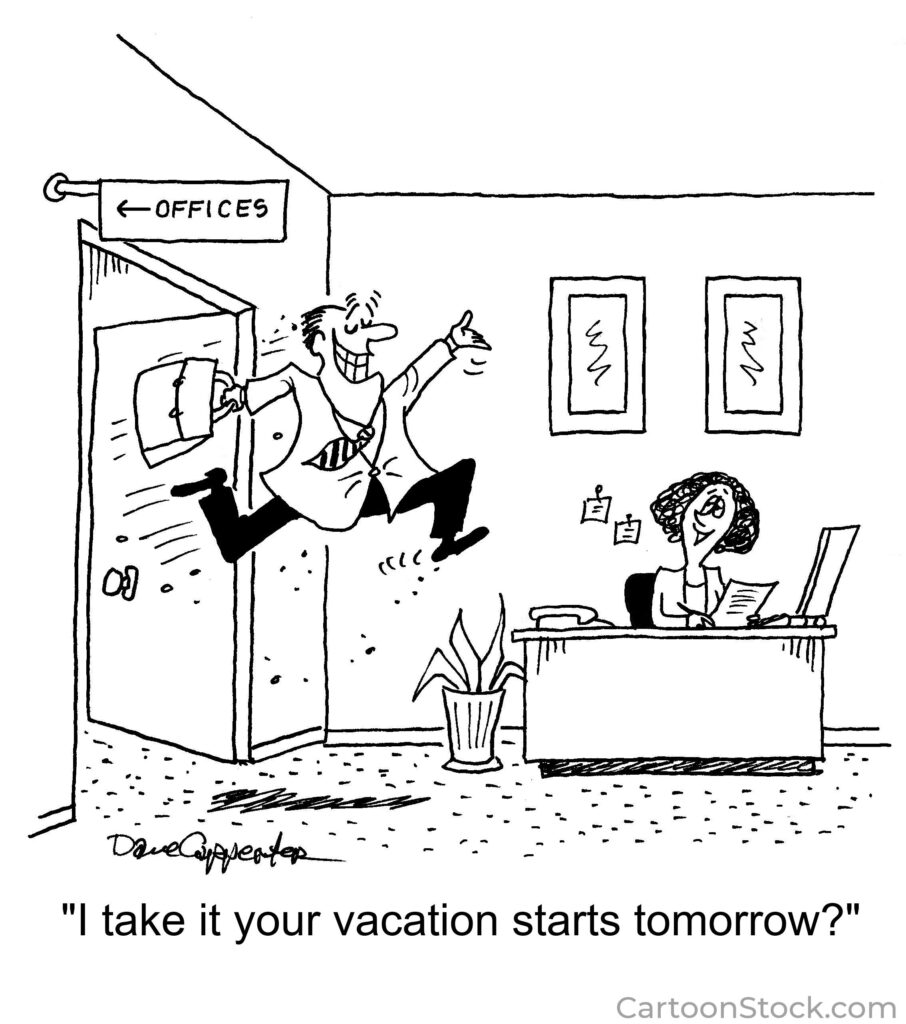 In the film Christopher Robin, Christopher asks Pooh, “What do you like doing best in the world, Pooh?”

“‘Well, said Pooh, what I like best’—and then he had to stop and think. Because although eating honey was a very good thing to do, there was a moment just before you began to eat it which was better than when you were, but he didn’t know what it was called.”

Every December, my family and I fly to London and sail back to the States on the Queen Mary 2. It is a wonderful family tradition. Last year (2021), Covid made the trip very challenging. Several family members needed new passports but the passport office was so backed up we had to wait until the day before the trip to walk into a passport office and hopefully walk out with renewed passports. We got the passports five hours before our plane left. We all needed a negative Covid to board the plane, another negative test within 48 hours of arriving in London, another before we boarded the ship and another before disembarking in New York City. There were many hurdles that could have hijacked the trip.

Fortunately, all went well and all five of us boarded the ship. When we had dinner together the first night, there was a collective euphoria about having made it. What we felt was what Pooh was trying to describe: Sometimes anticipating an event and striving to make it happen has its own reward.

Sometimes the journey is as satisfying as reaching the destination and often, a difficult journey makes the arrival even more rewarding.